Brain Corp started as an advanced R&D department of Qualcomm and transformed itself into one of the hottest AI startups on the planet with the promise of powering autonomous robots and empowering their builders.

But, in the beginning, Brain Corp was still in its brand infancy. It needed a visual voice, defined values, and a creative approach that could set it apart from other companies in the exploding AI industry.
Two years later Brain has scaled up tenfold, solved a myriad of problems, and seized many opportunities, ending up on the Forbes’s list of America’s Most Promising Artificial Intelligence Companies. The plane took off while we were still building it.

Developing the website and devising online hiring ads, coming up with a creative strategy, facilitating photo and video shoots, designing user experiences with teams from San Diego to Tokyo, executing print campaigns and conceptualizing explainer videos, branding both of our US and European Headquarters… I was very lucky to be part of it all. 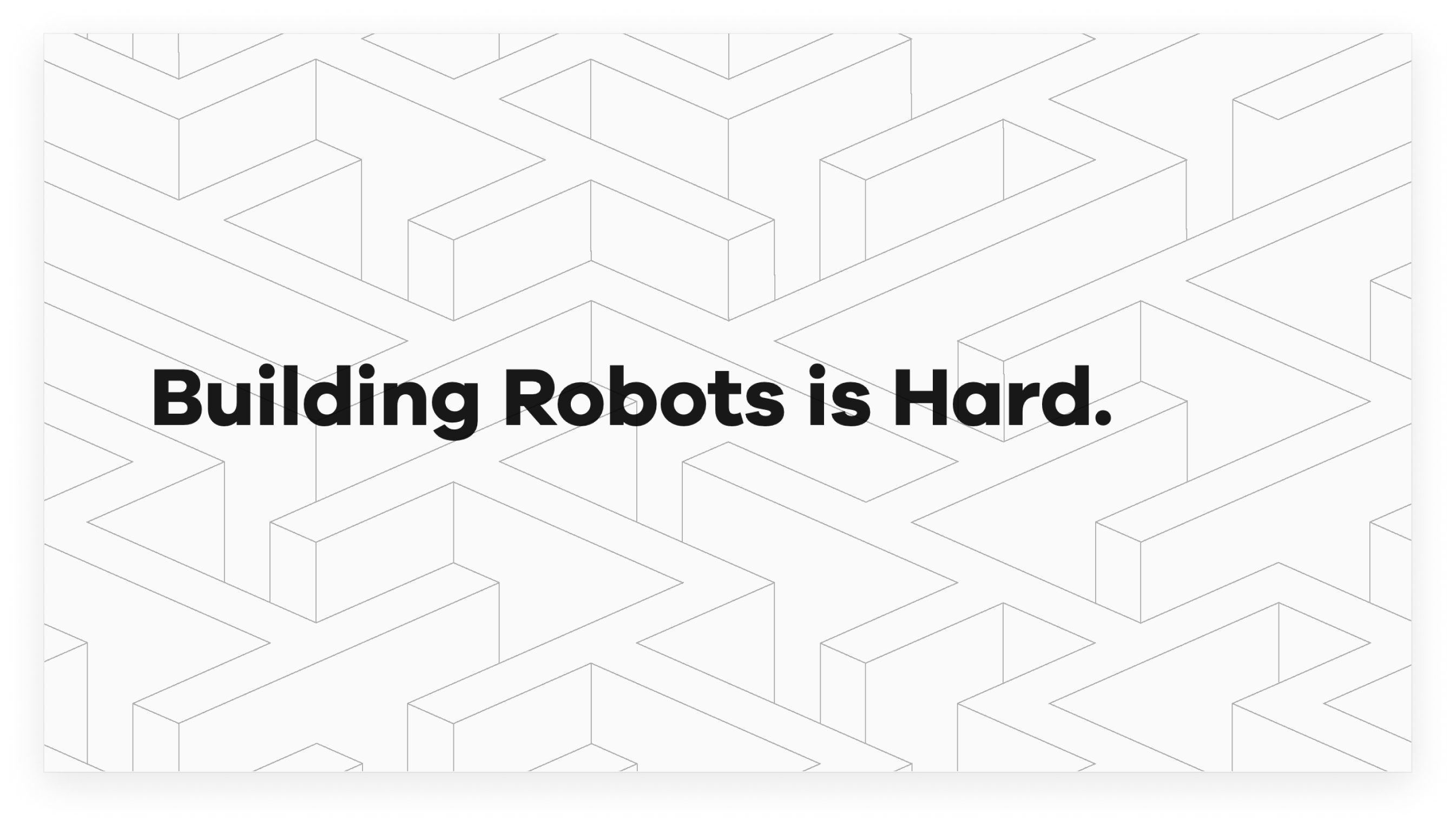 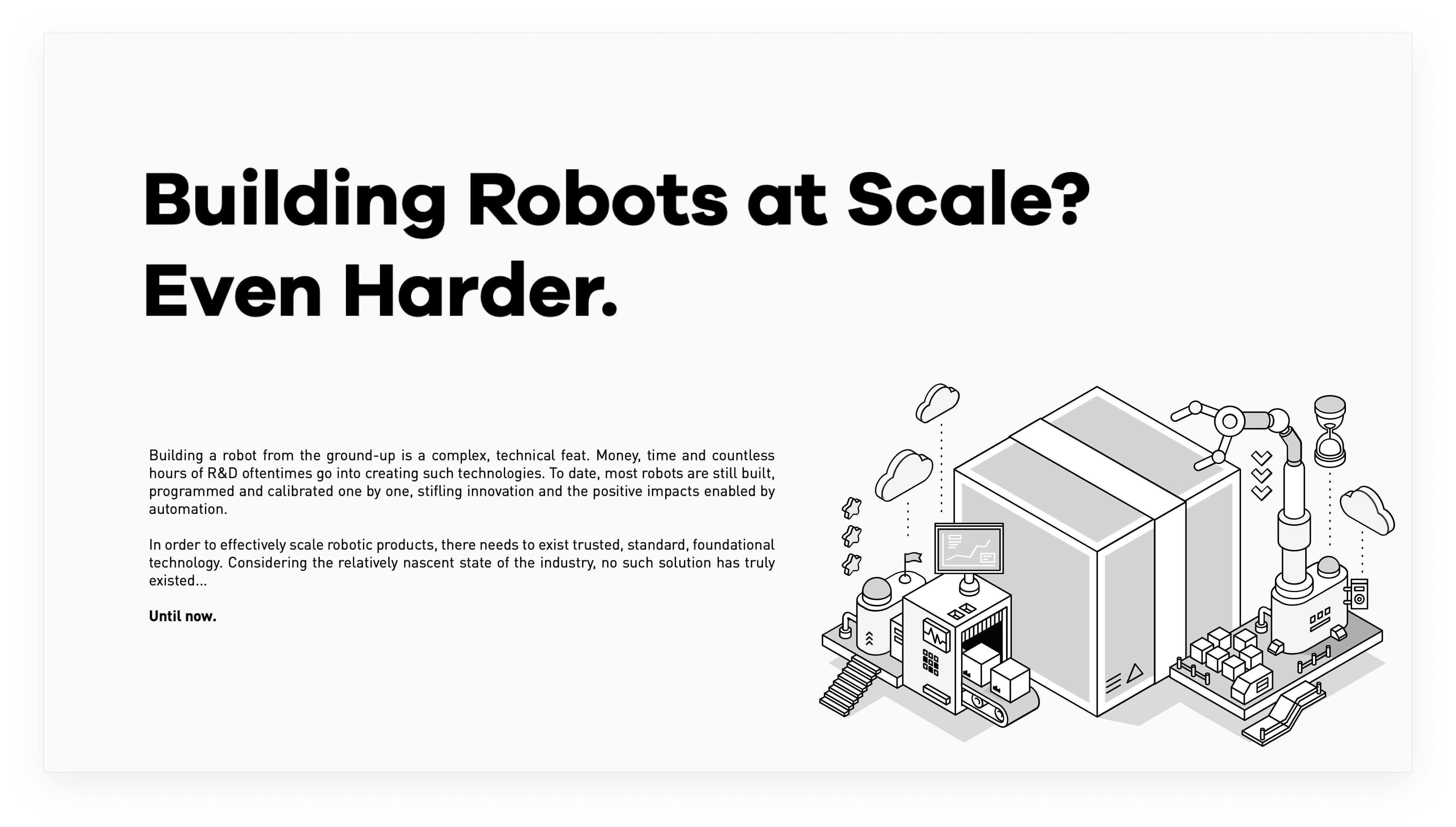 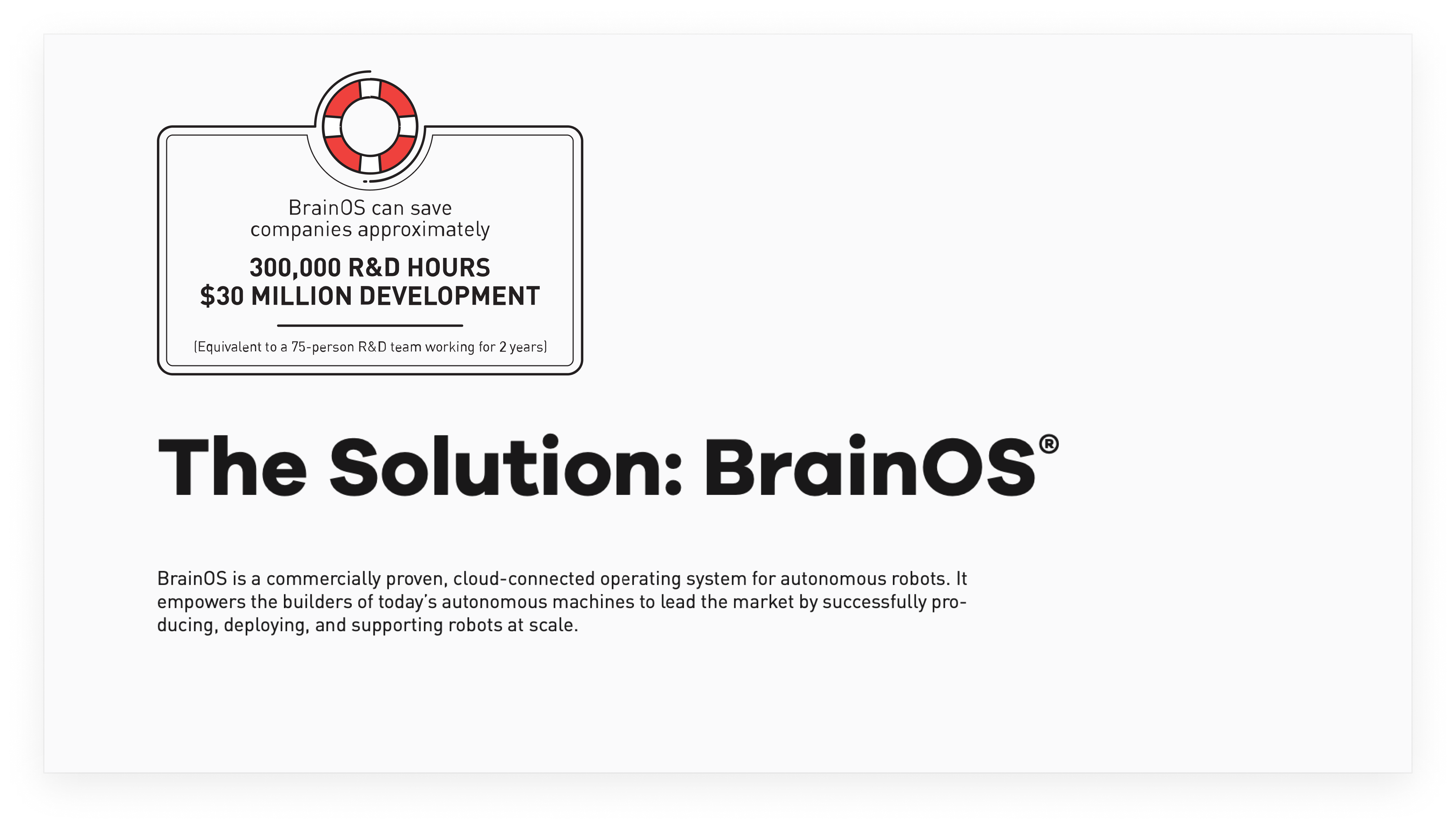 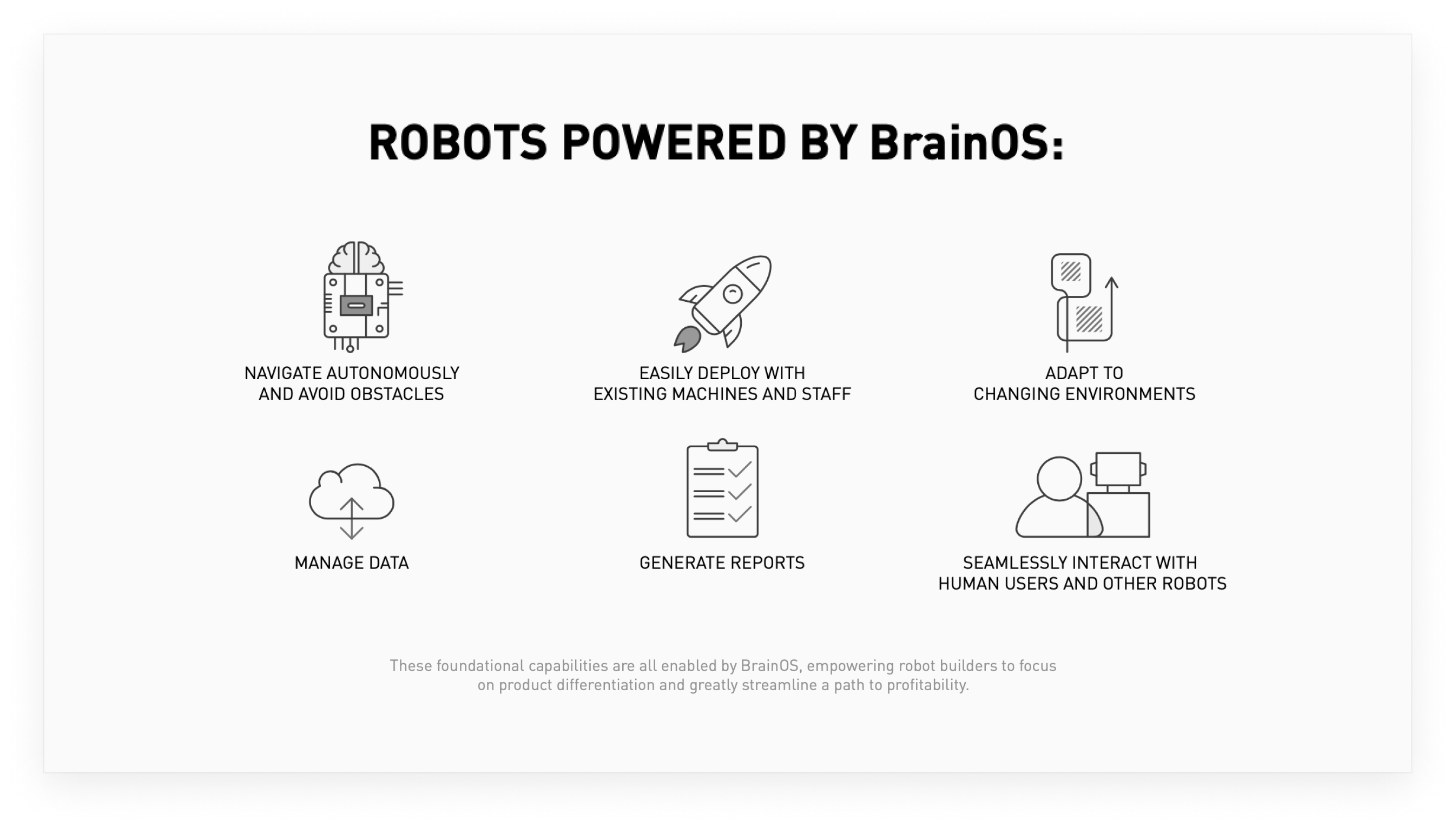 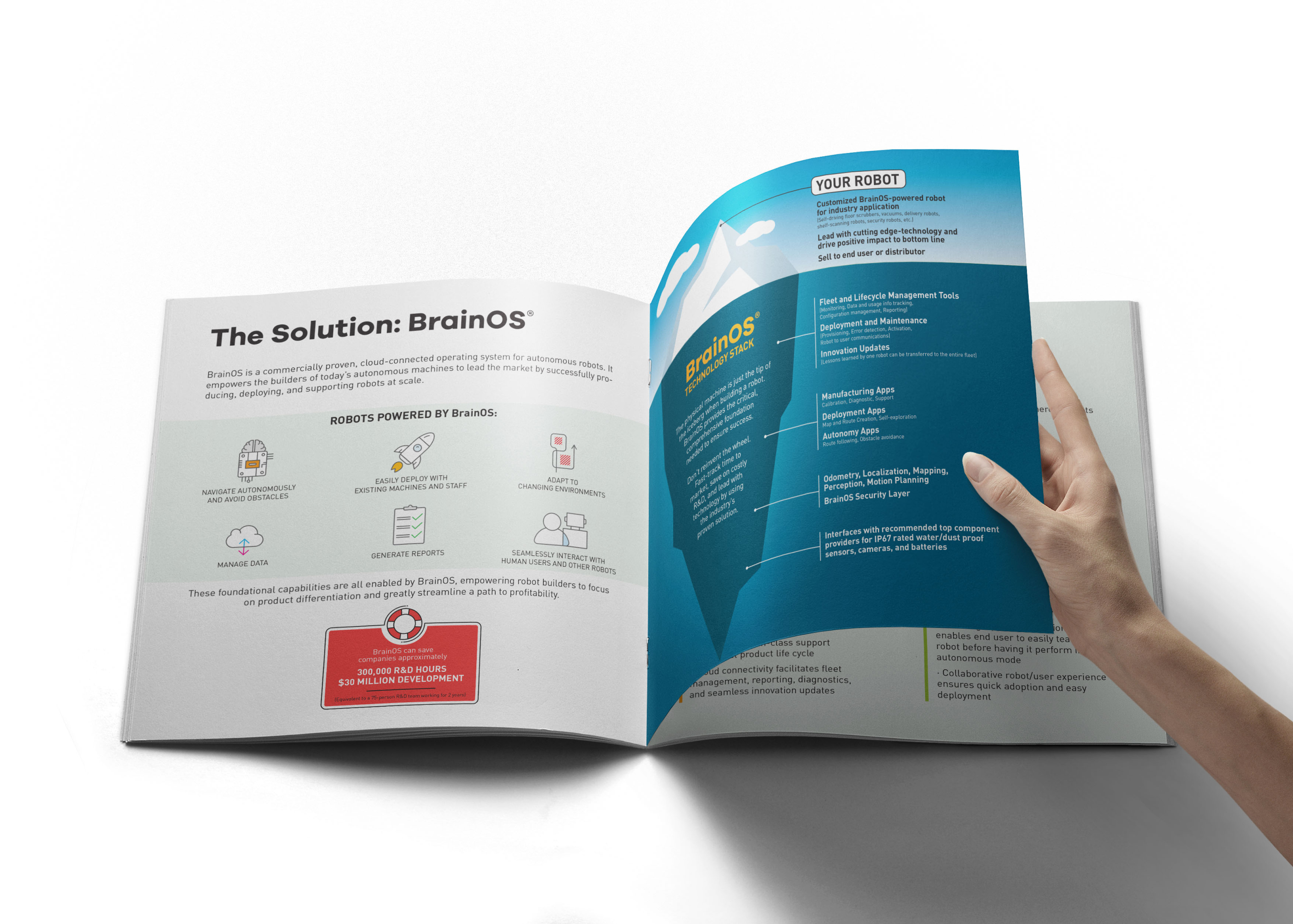 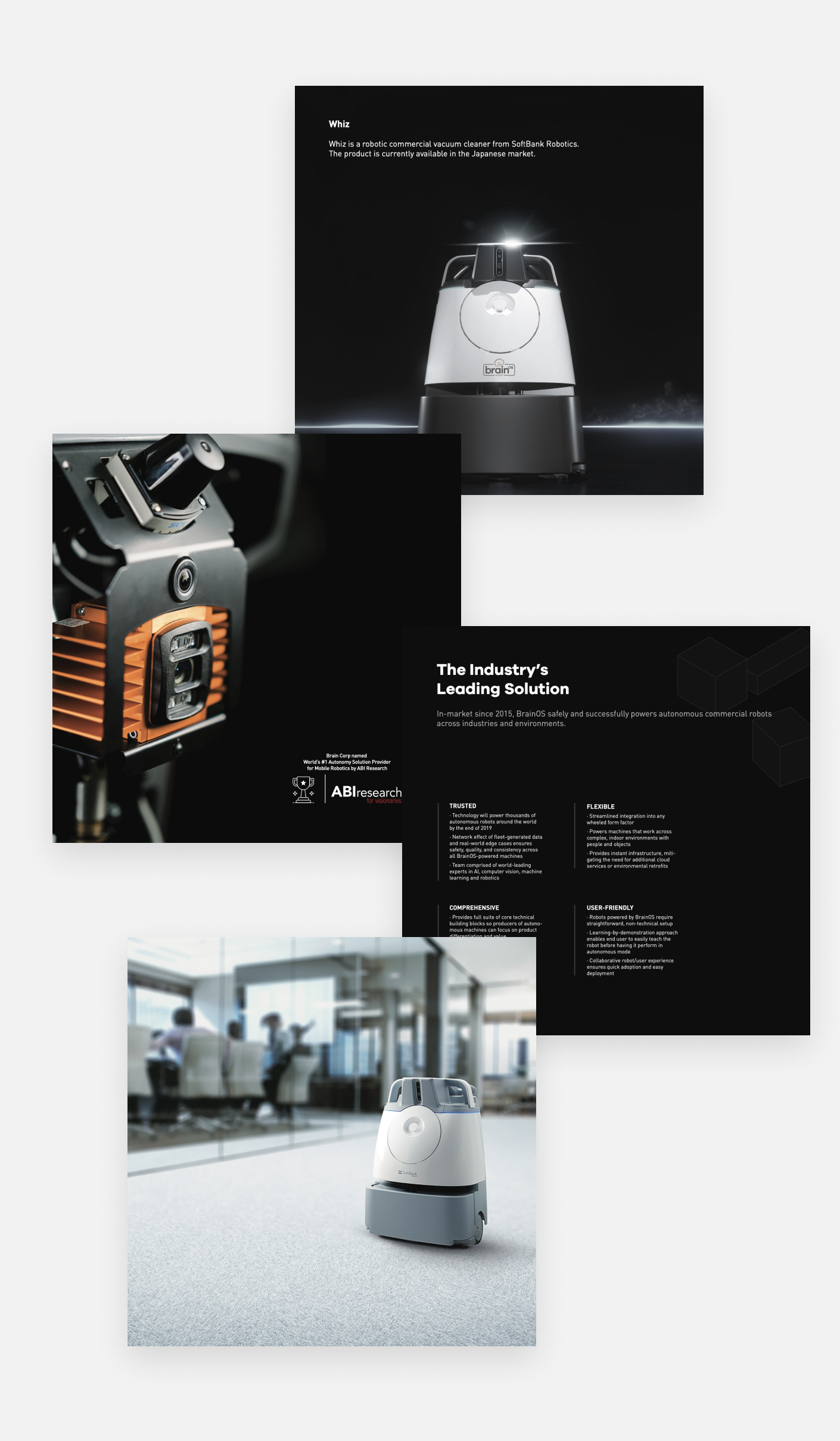 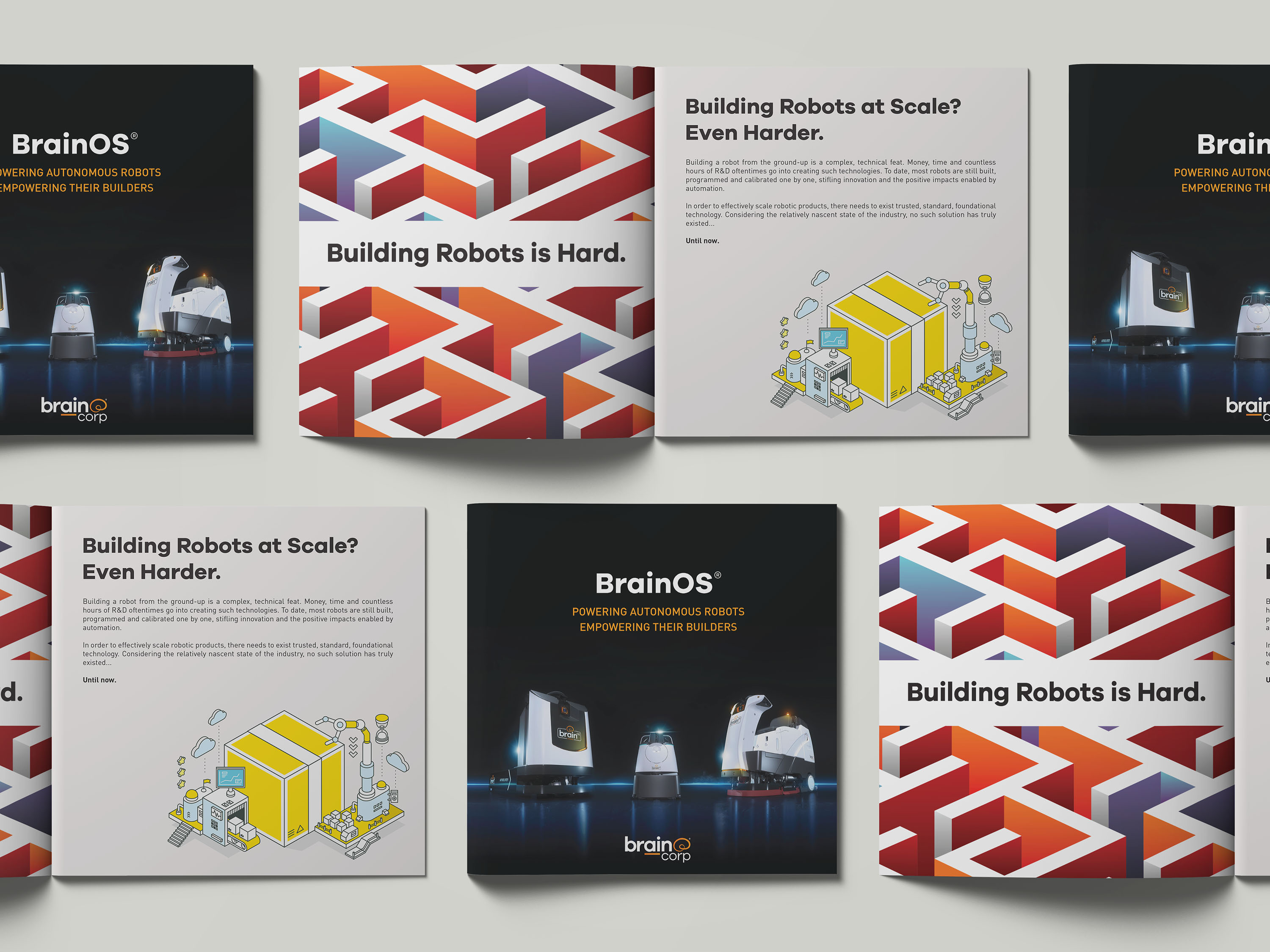 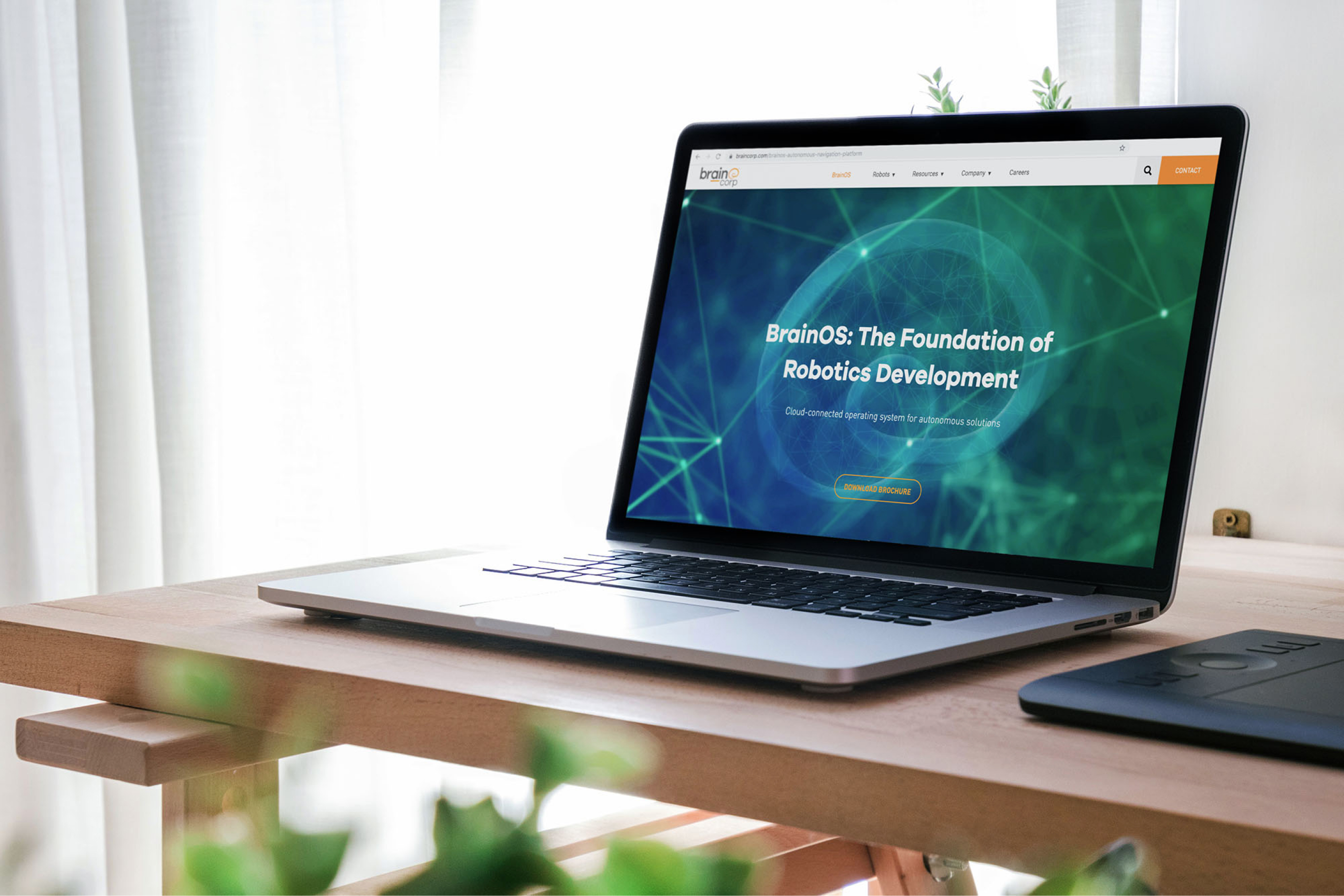 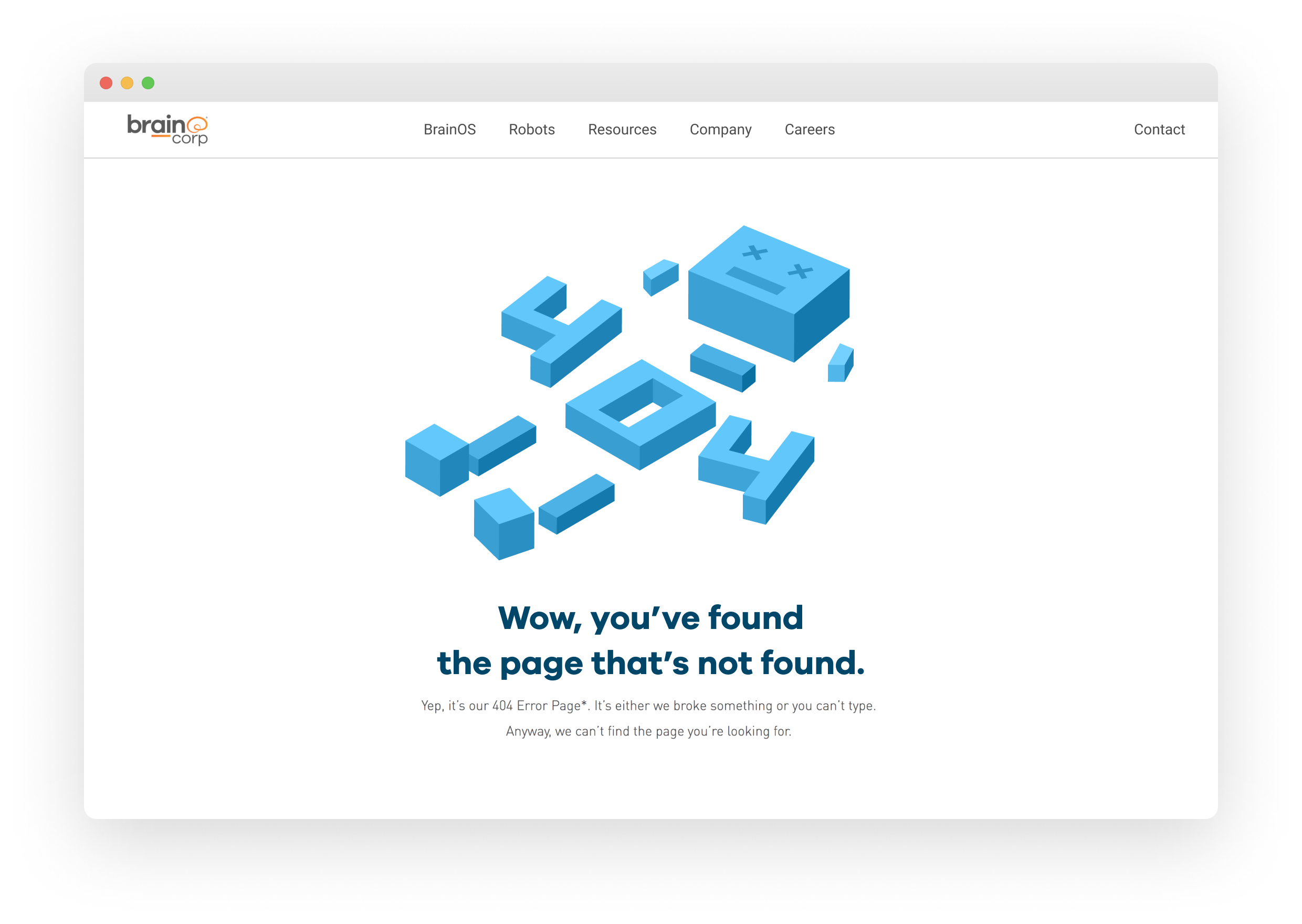 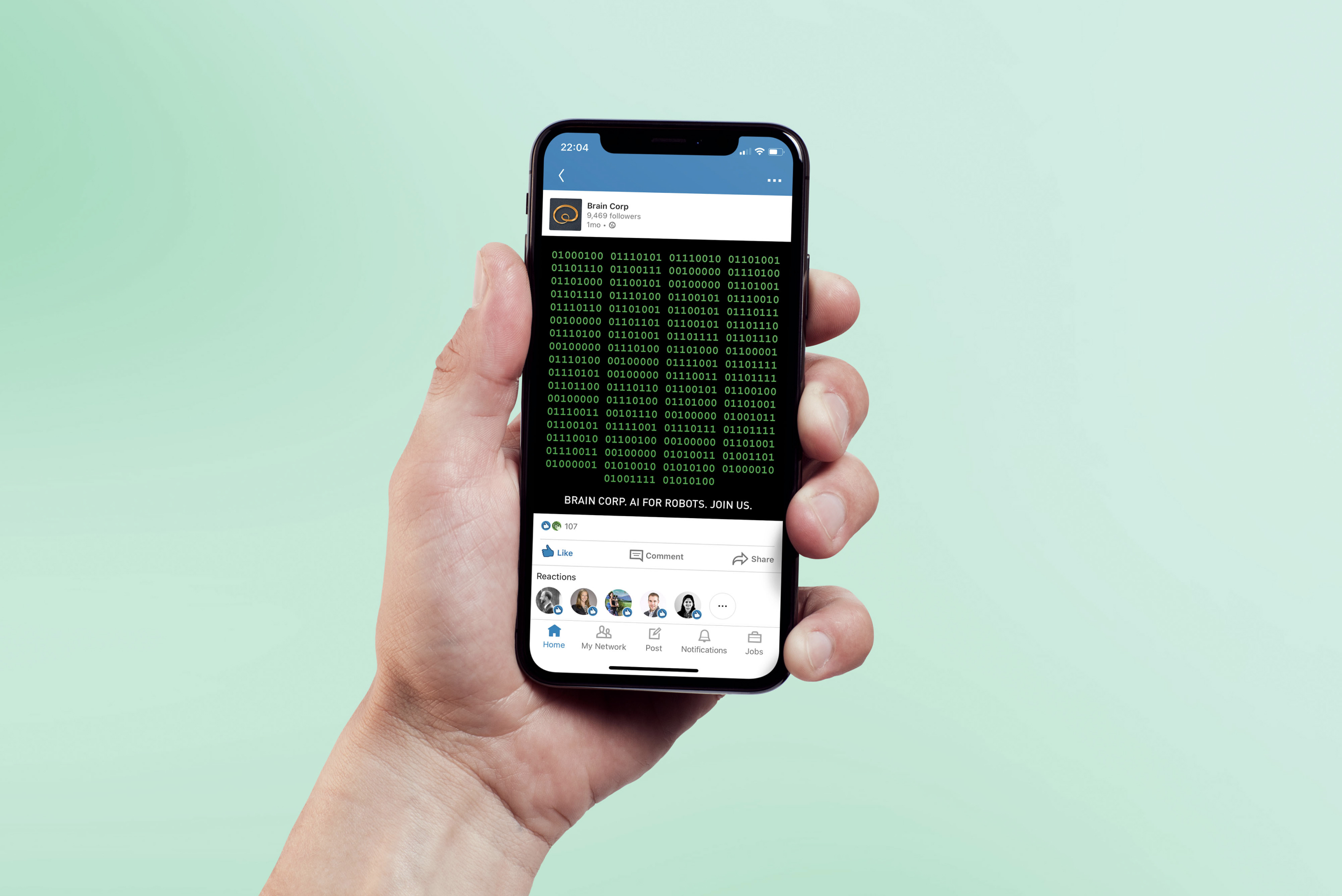 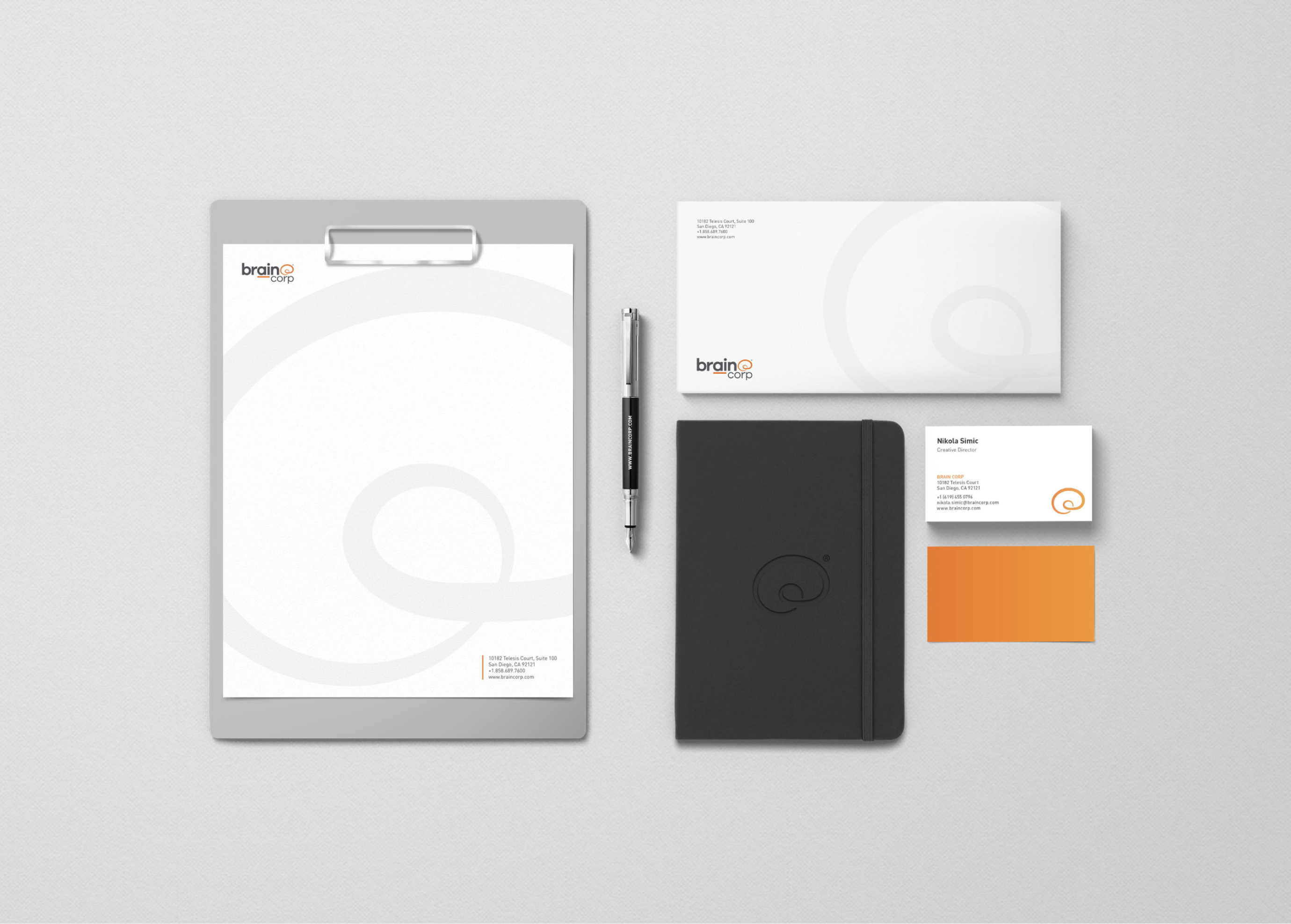 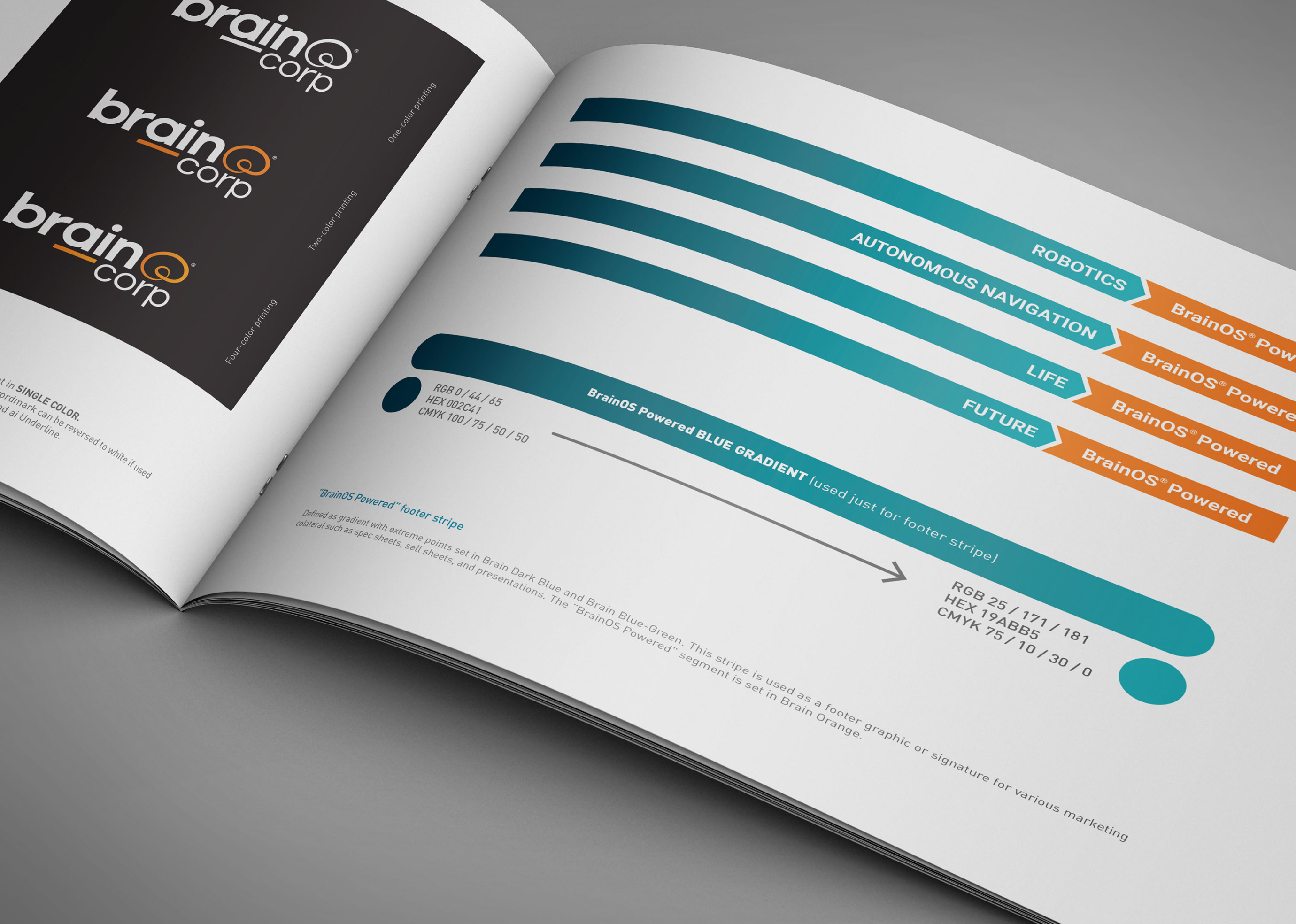 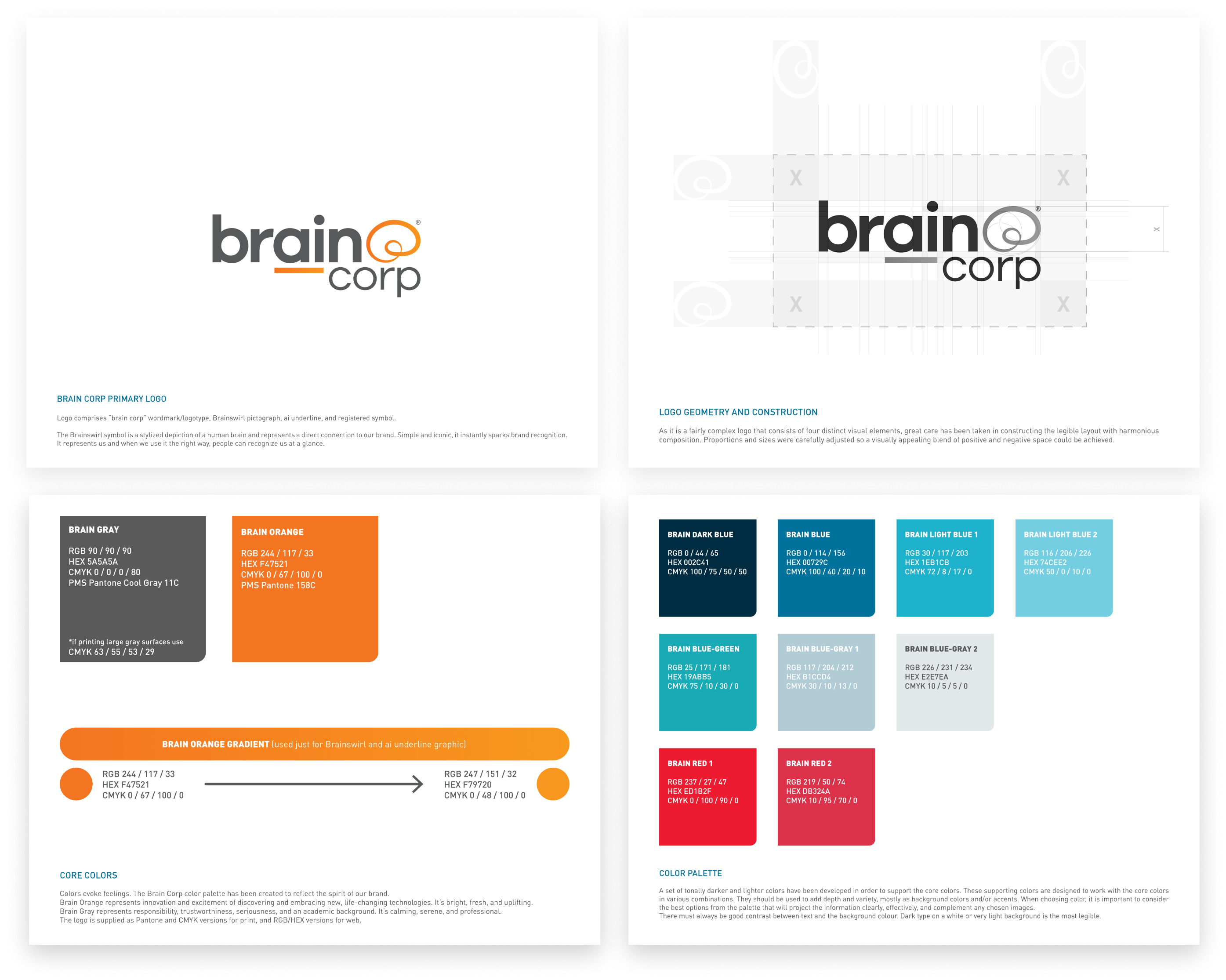 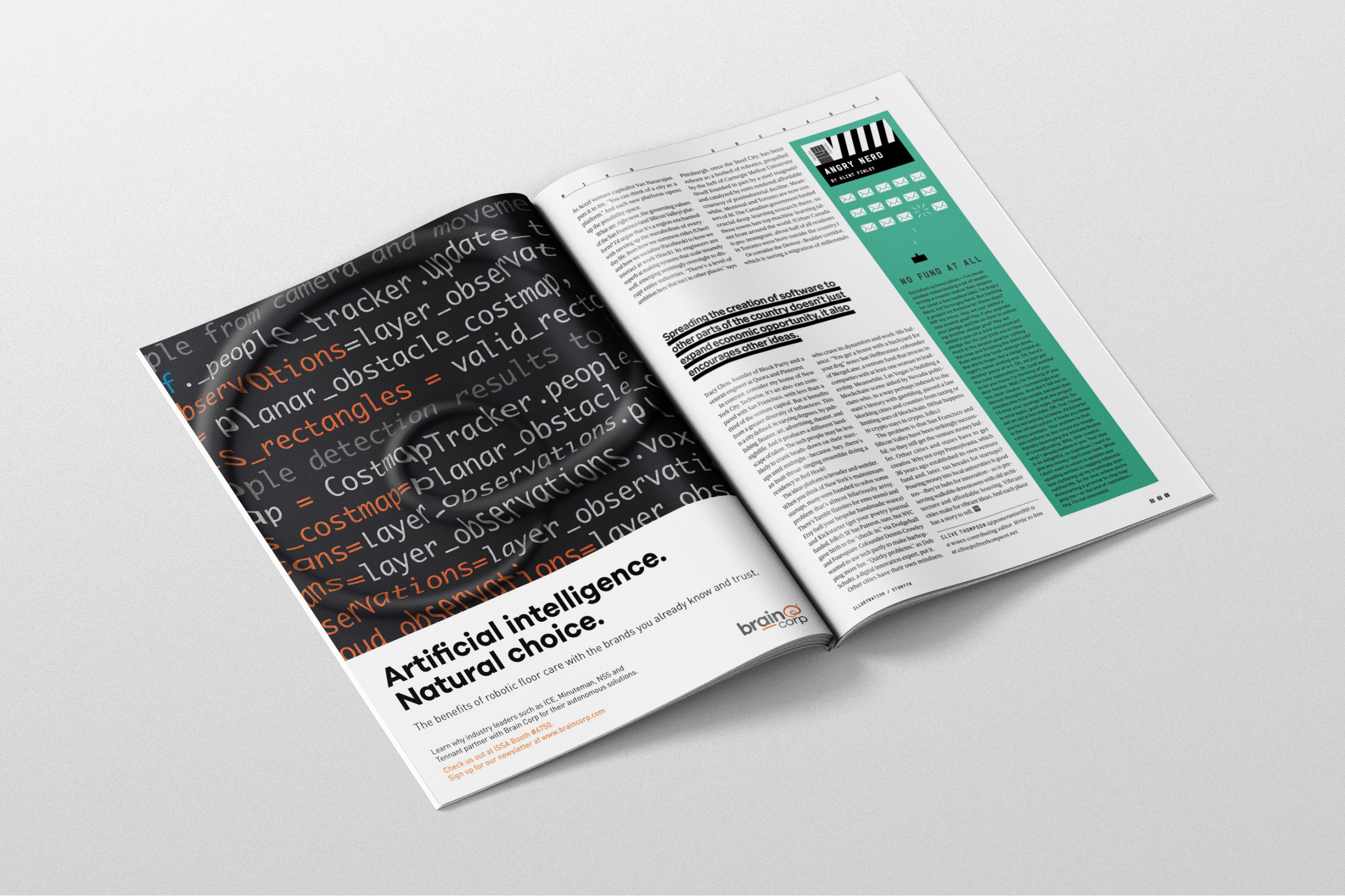 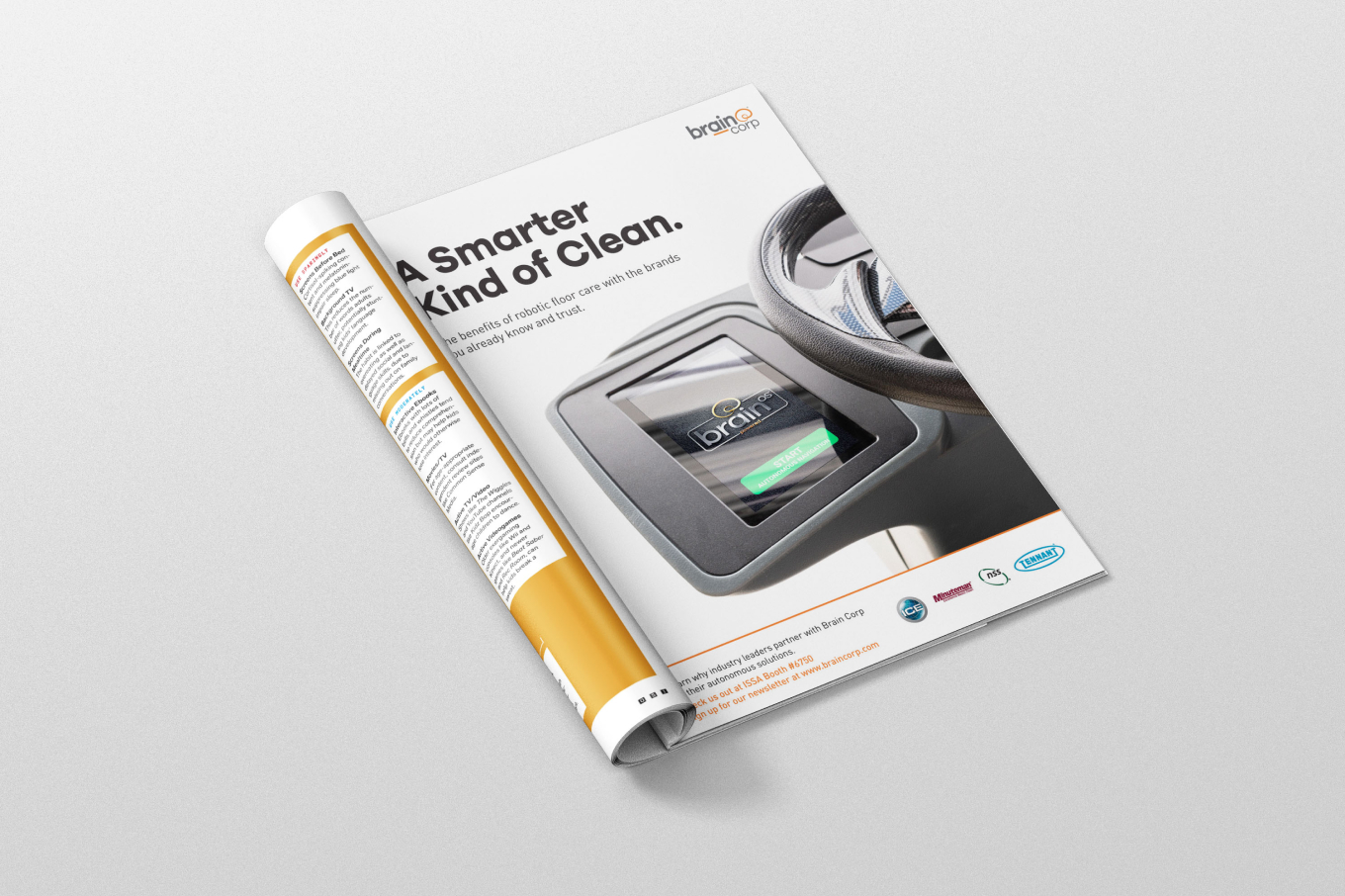 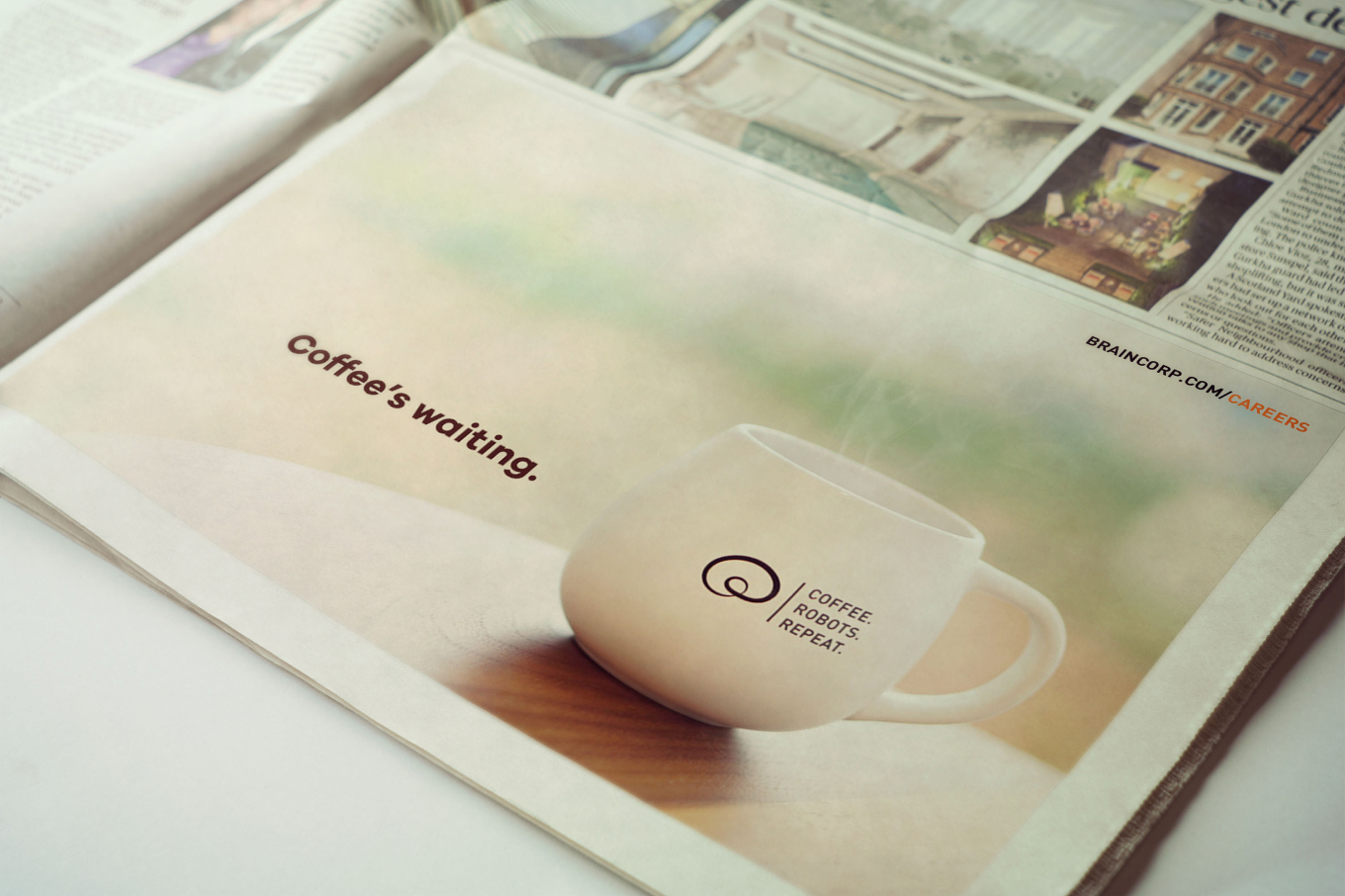 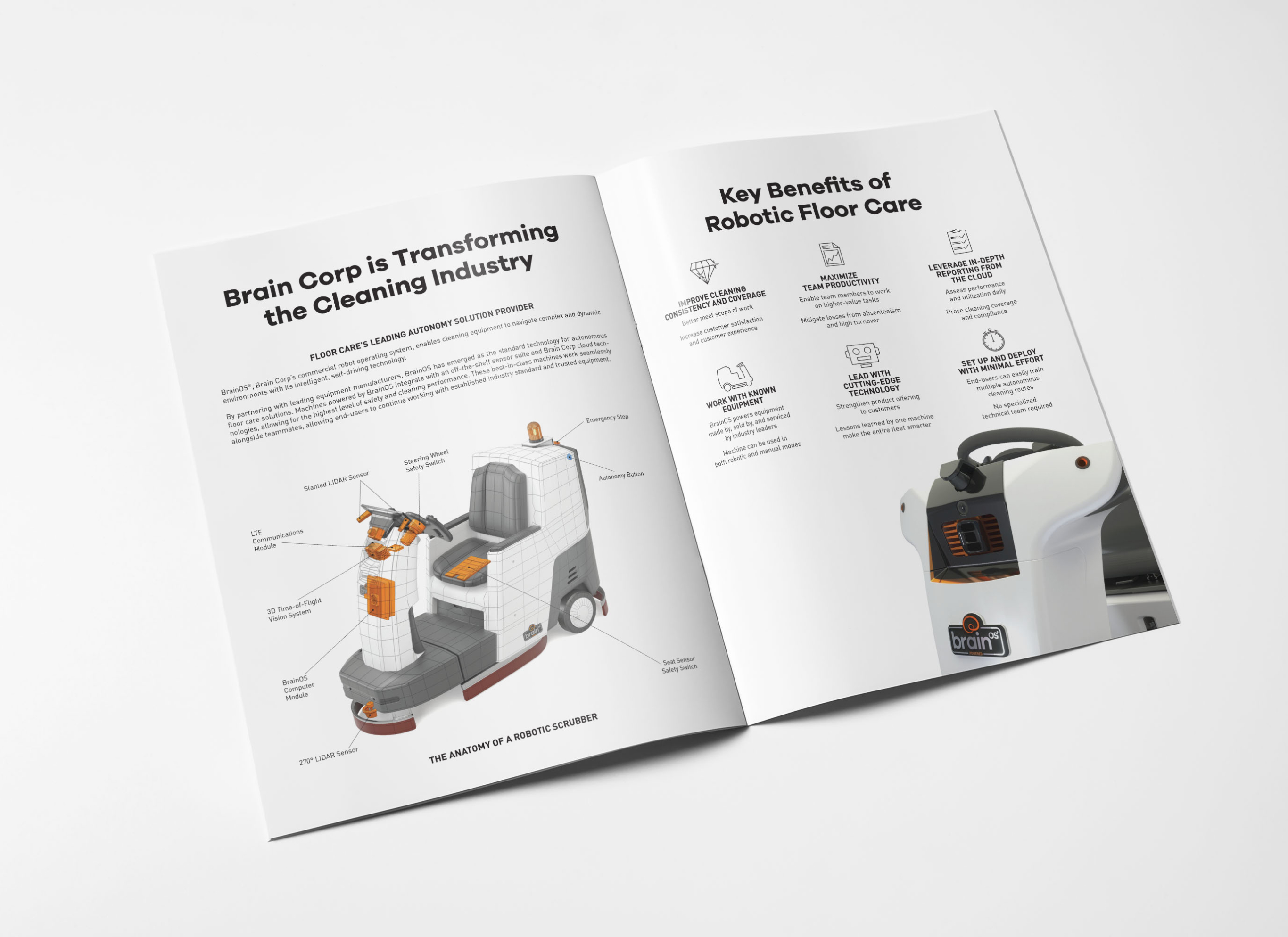 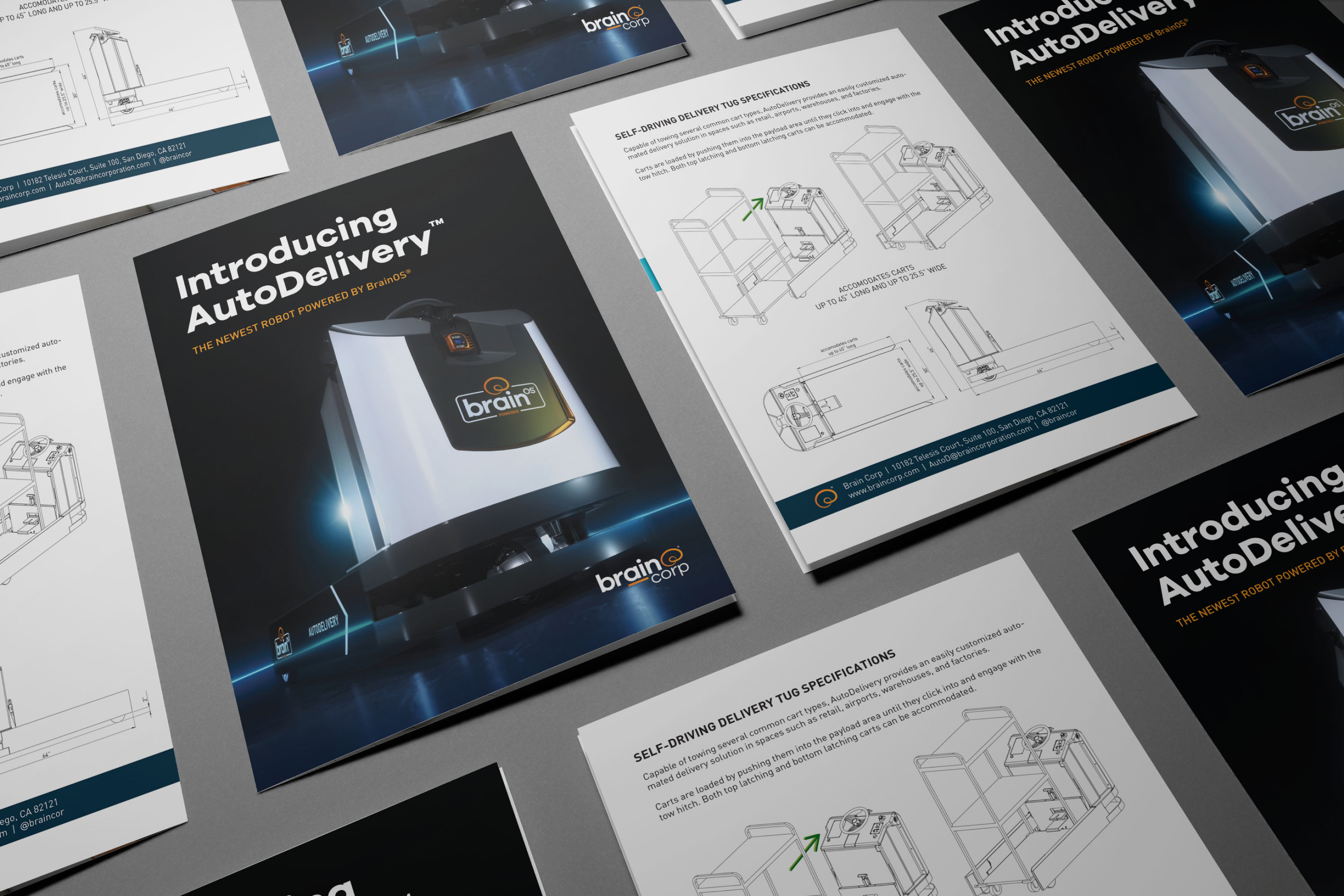 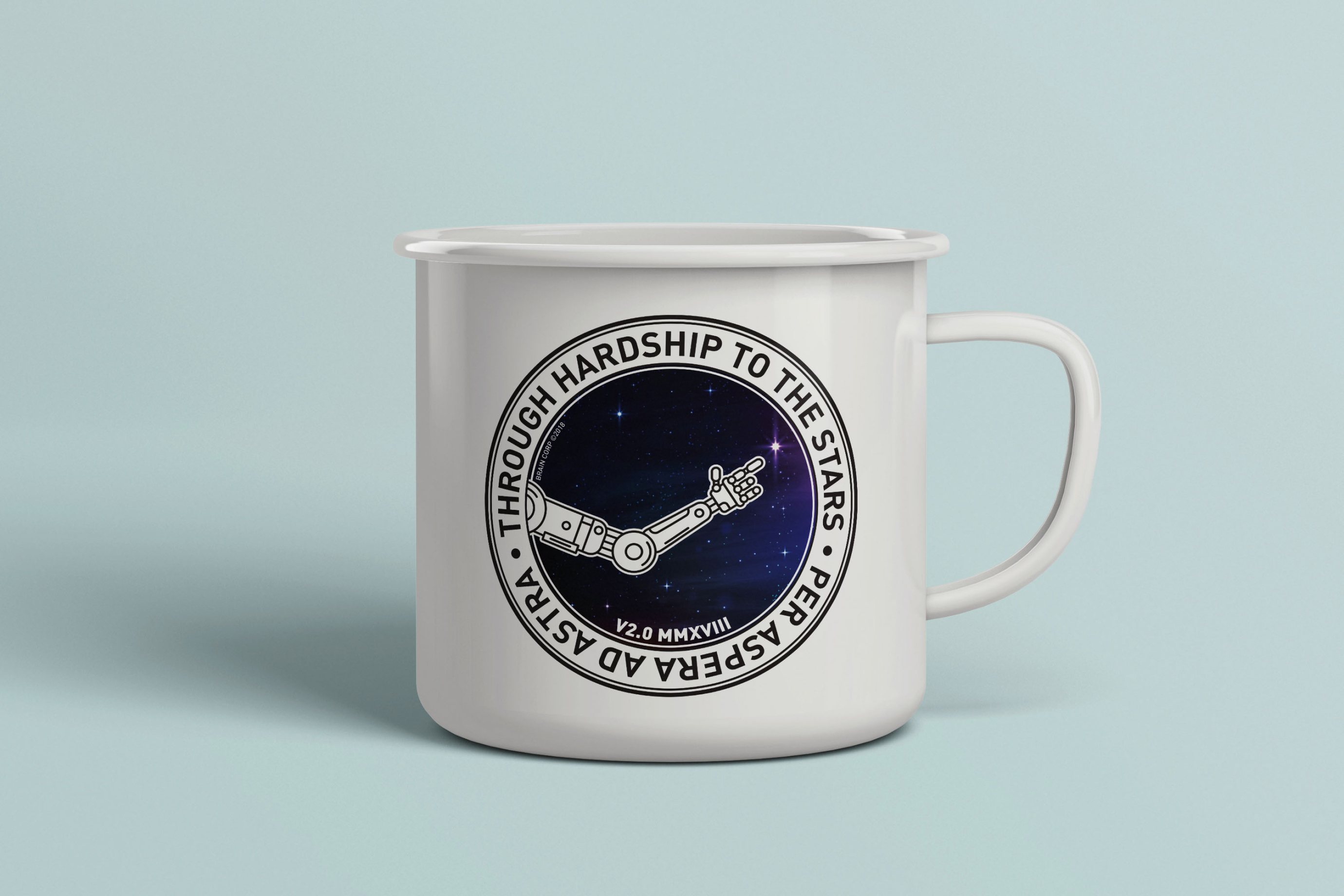 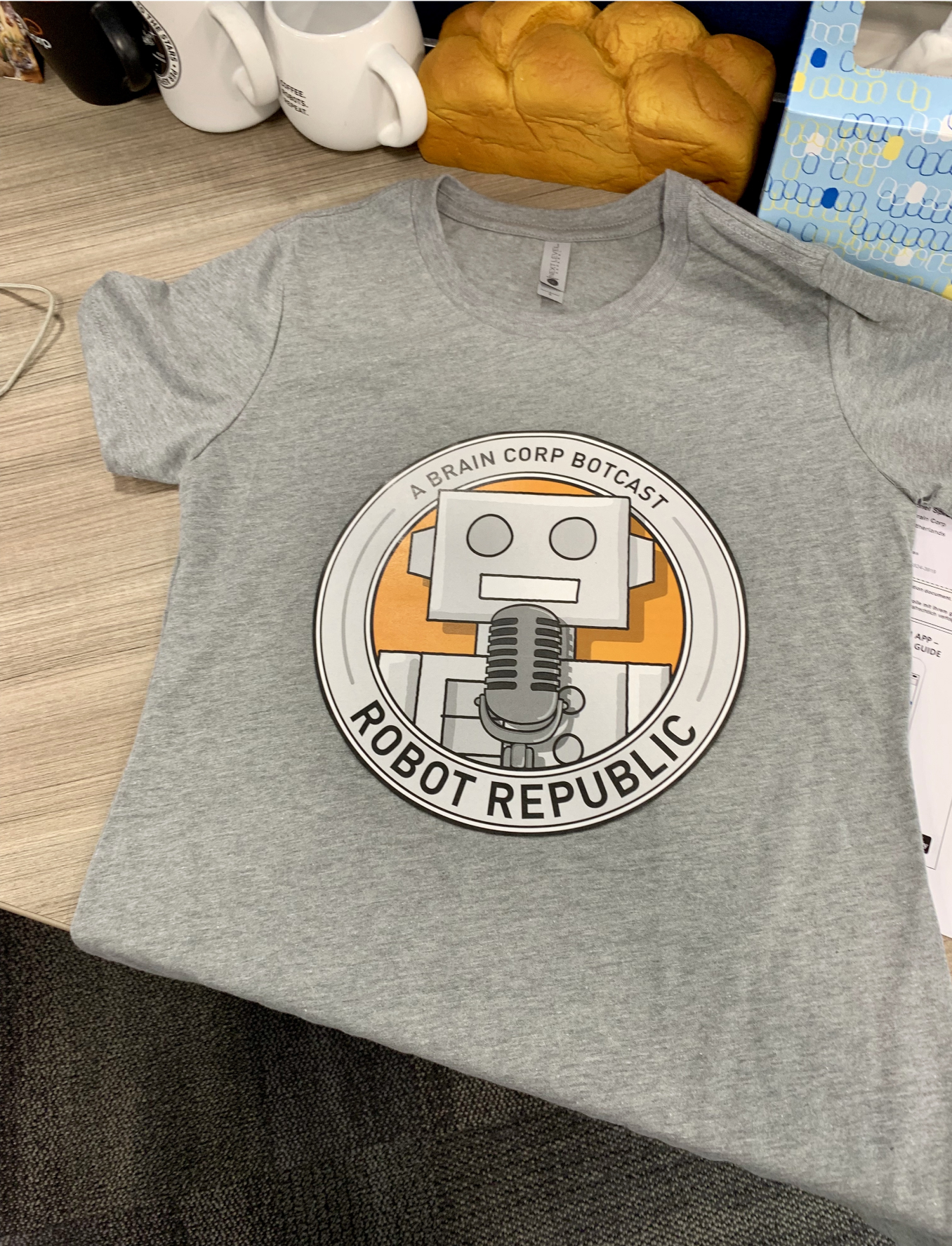 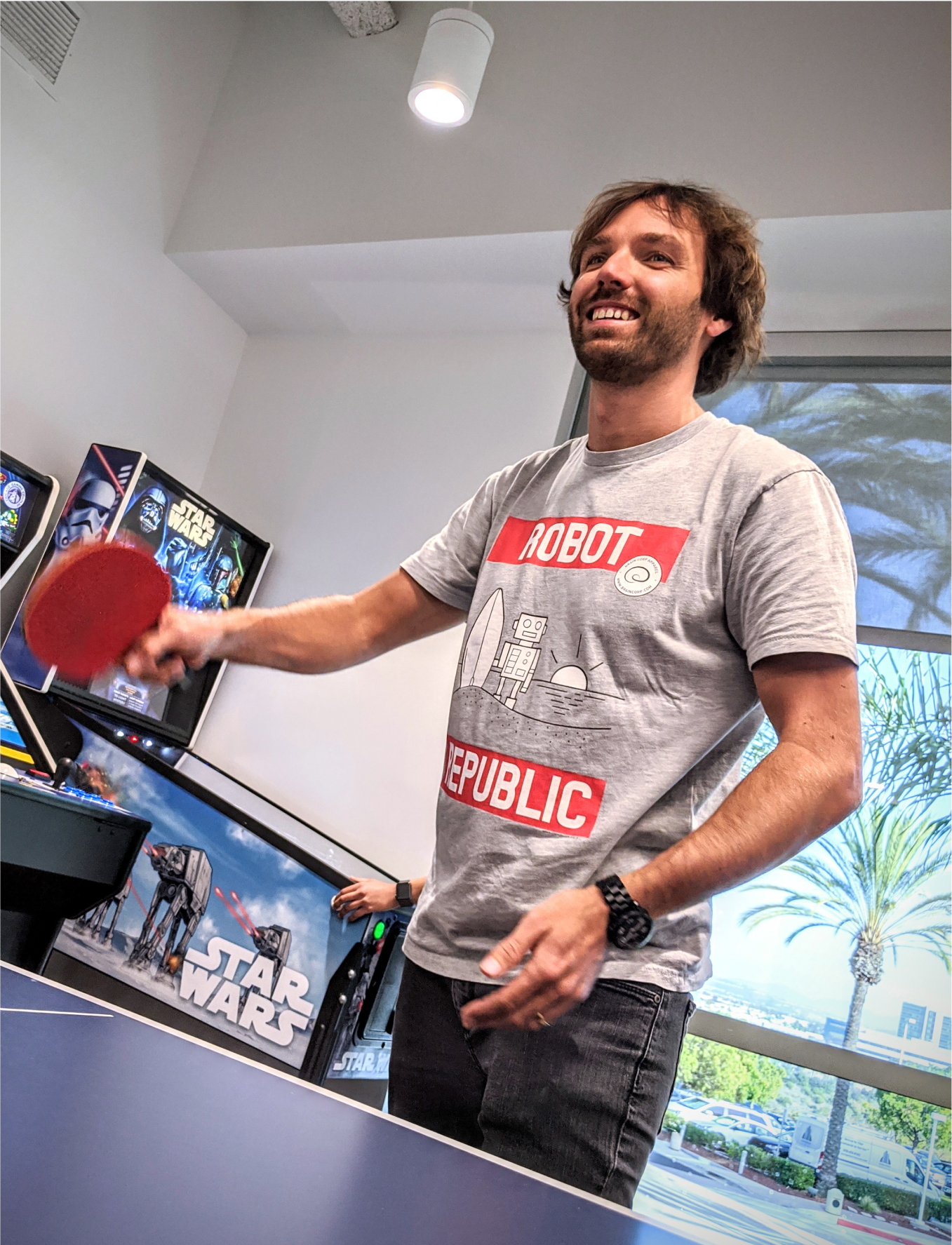 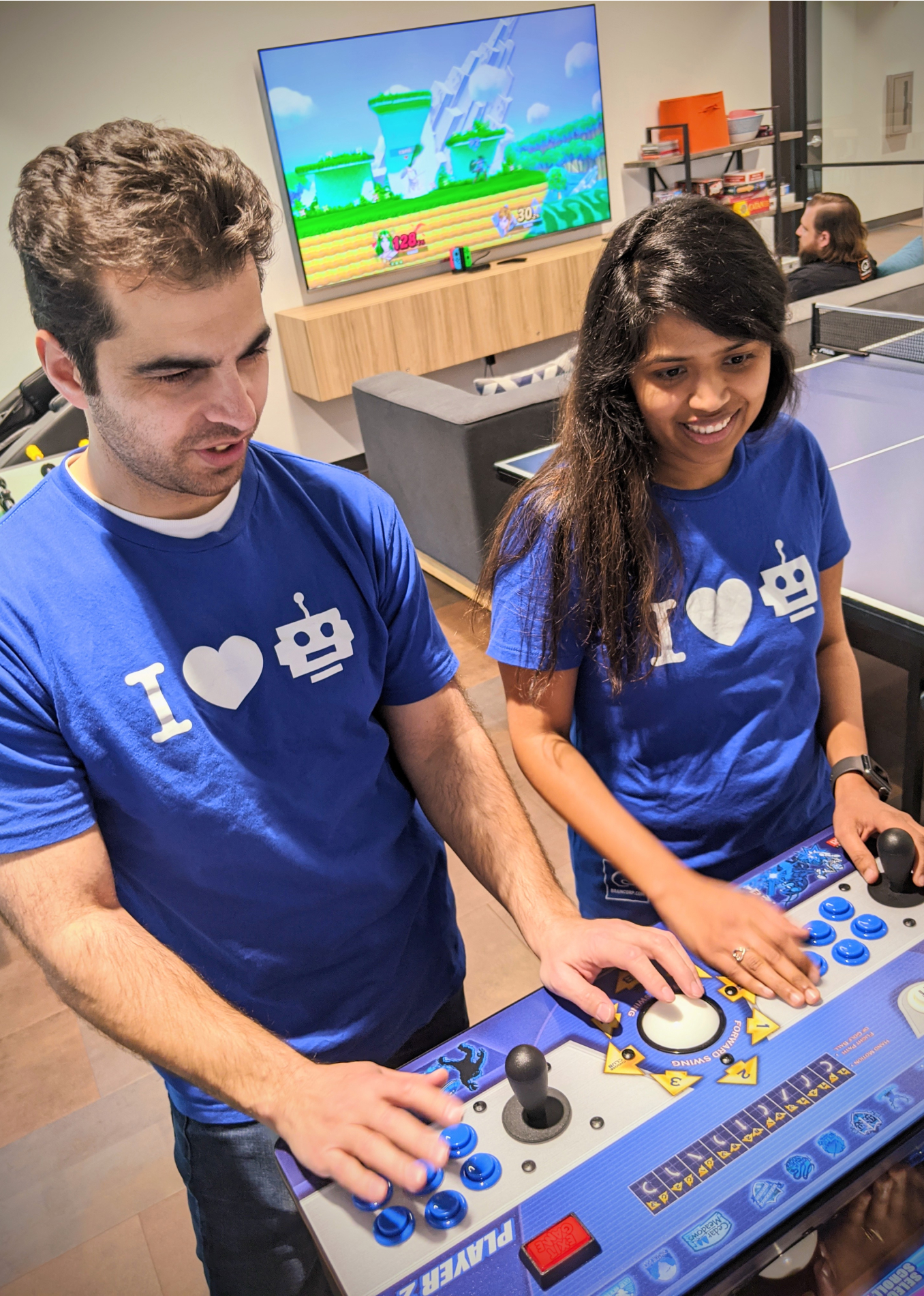 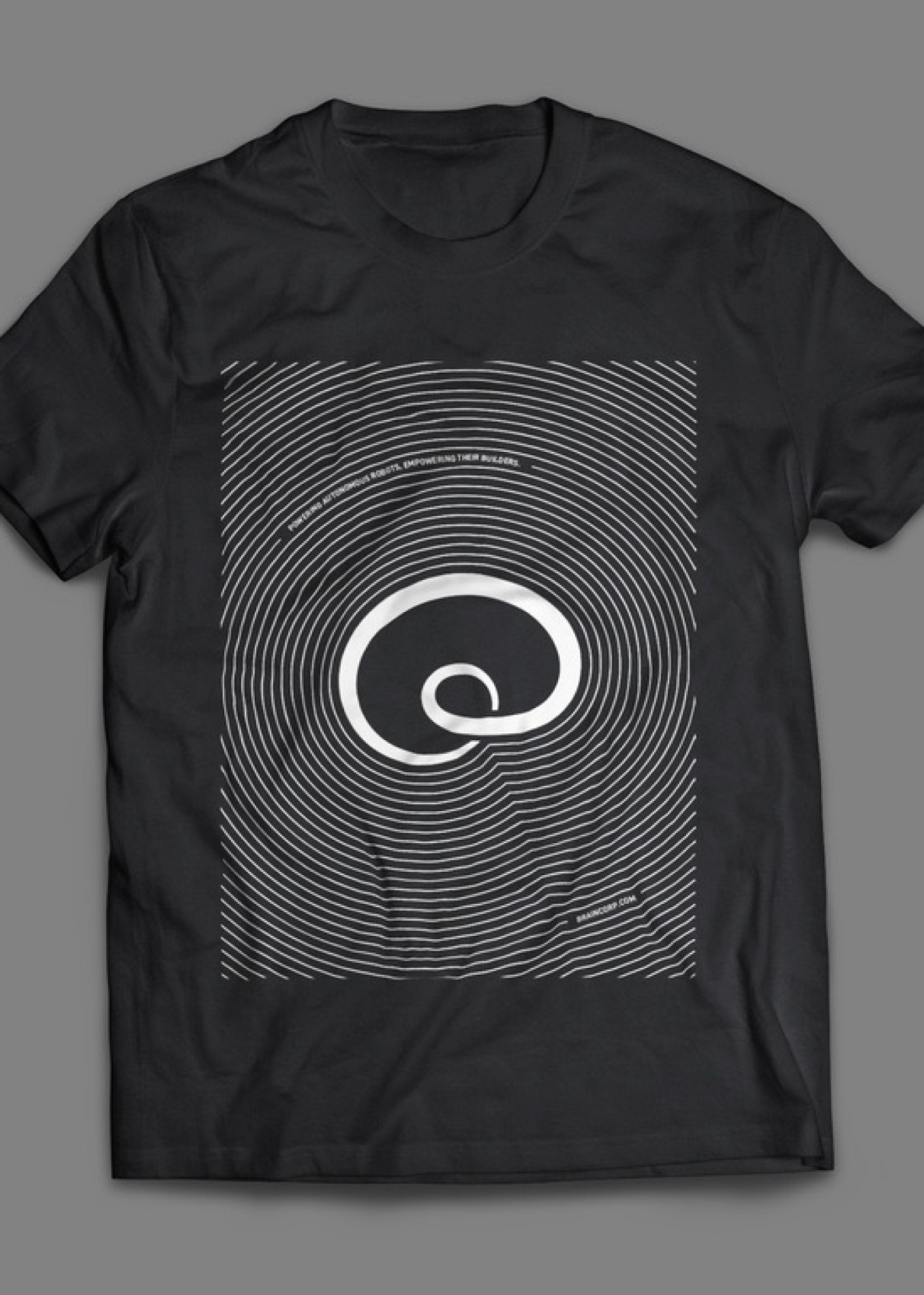