The culture strikes back

The “Kulturizacija” Project (“Culturalization”) is an effort to create the media content that goes well beyond the scope of classic cultural programs and to do so in a creative way - by 4D mapping of the former royal palace and by using its facade as a stage set, as well as a projection screen. We created a stunning visual spectacle with the ultimate goal of bringing the foundations of Serbian culture to the people in a popular, easy-to-digest way.

The identity I created is based around a hand-drawn logo, formed from organic shapes and a natural, flowing motion of strokes. As such, the logo does not conform to the usual corporate branding rules and can be used in a variety of colors and versions, both as a part of branded merchandise and as an attractive intricate pattern. 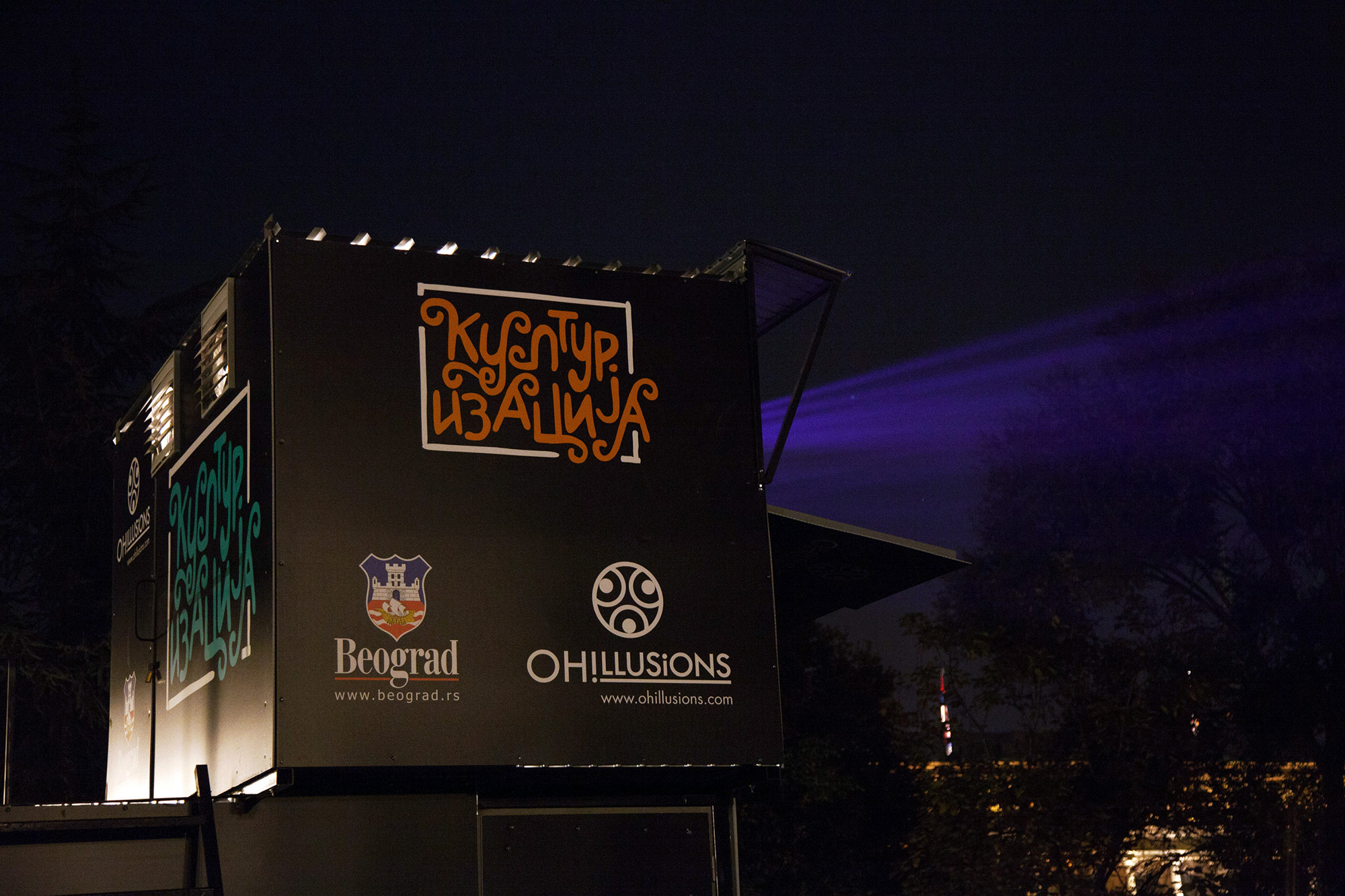 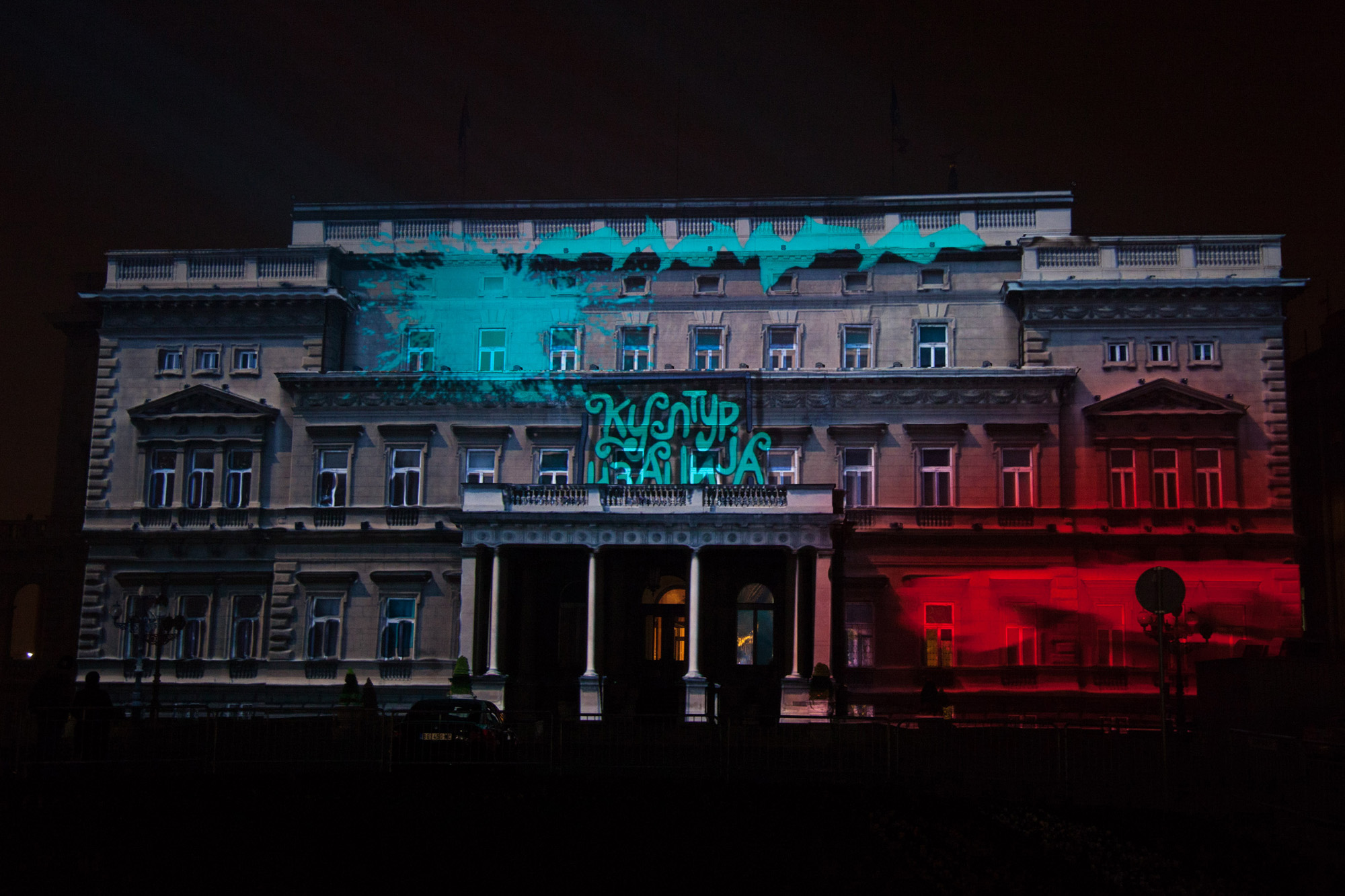 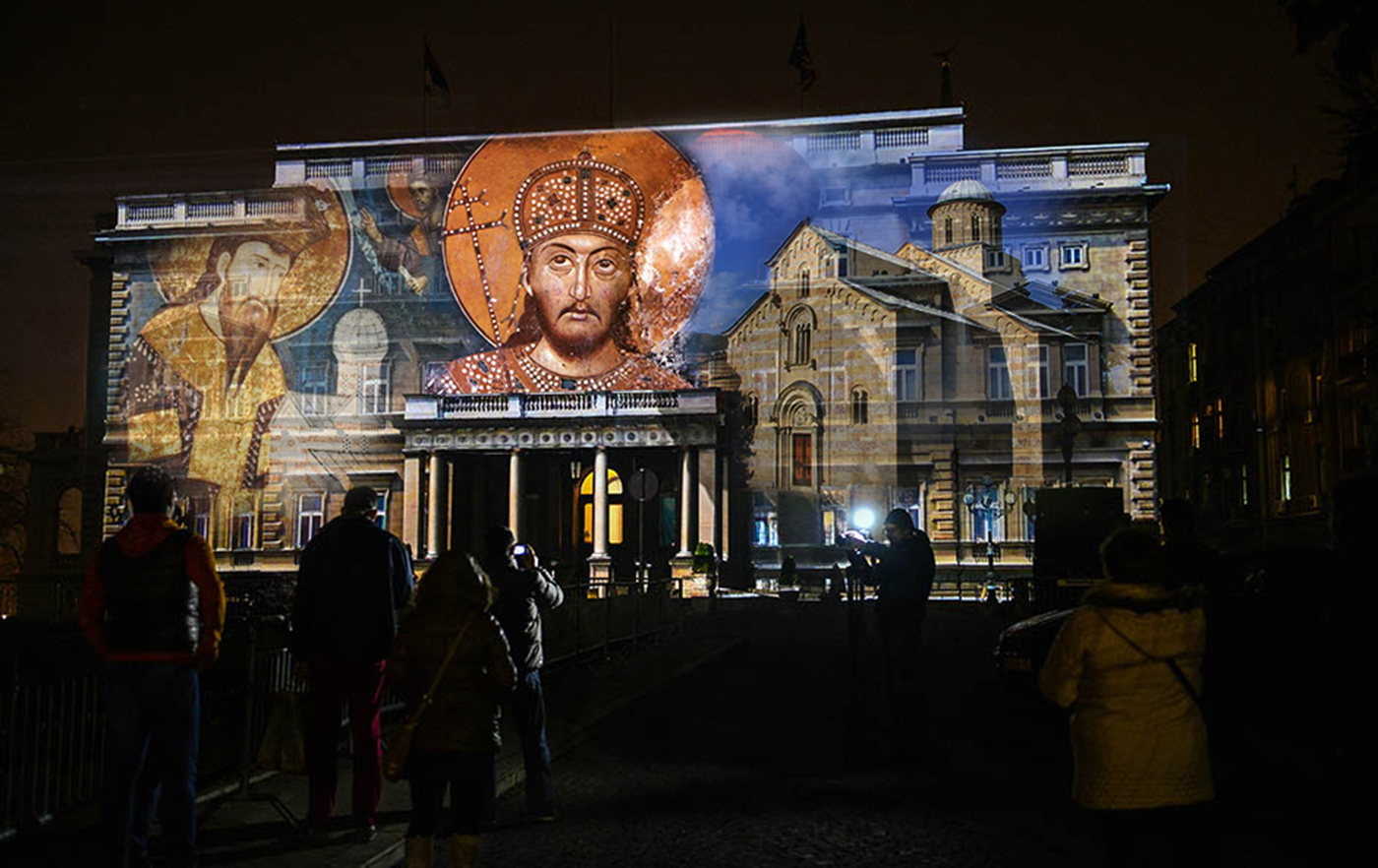 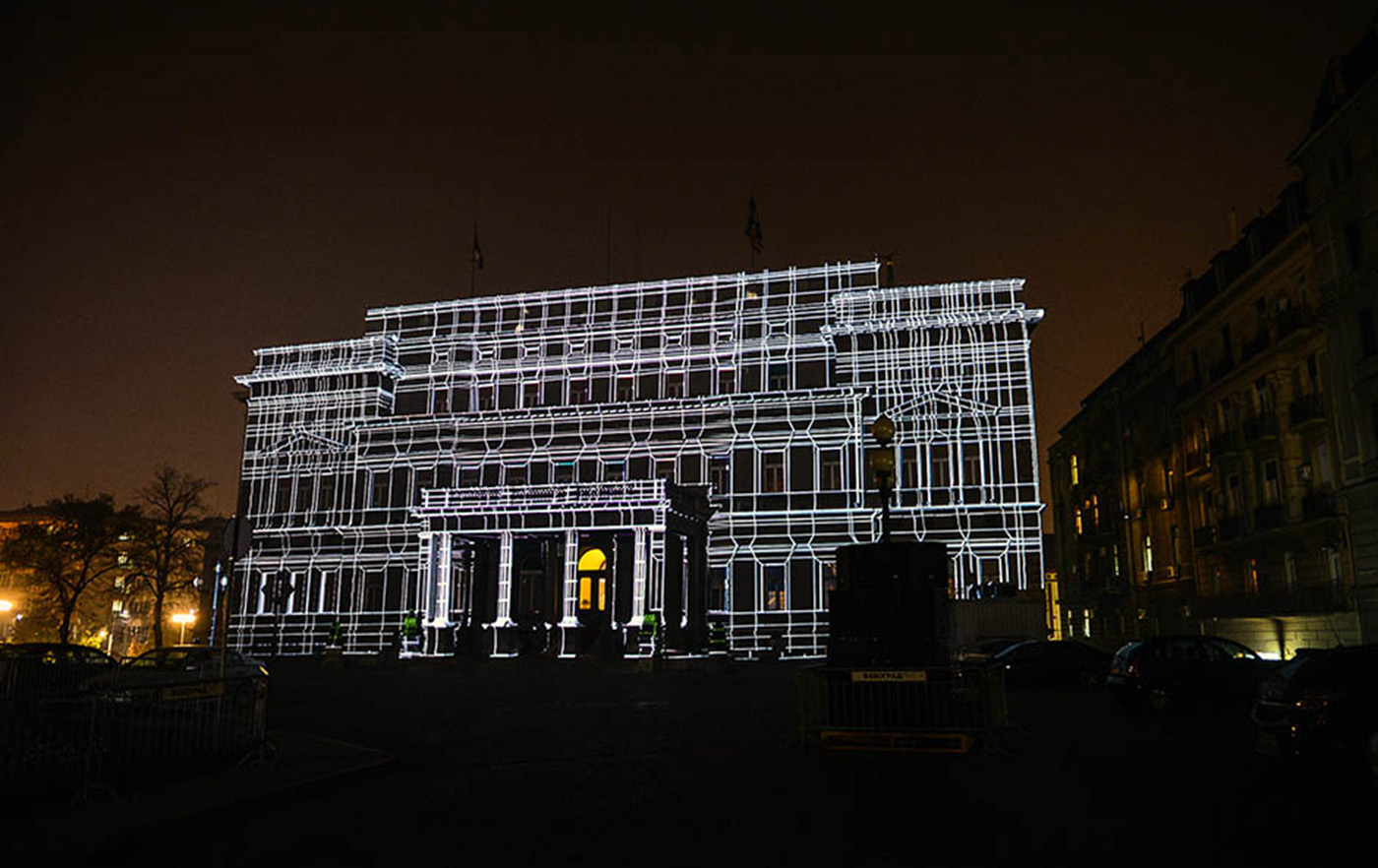 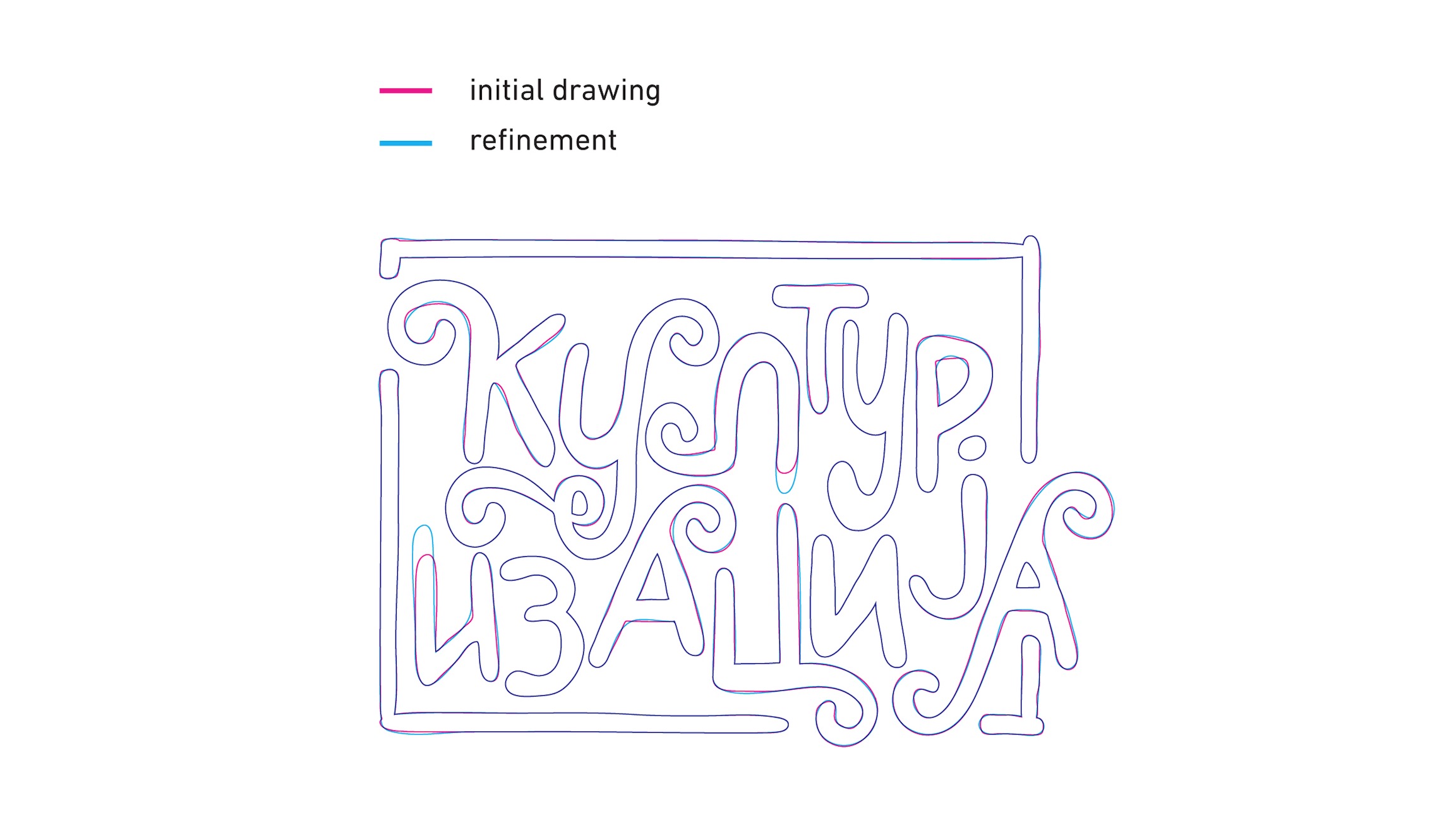 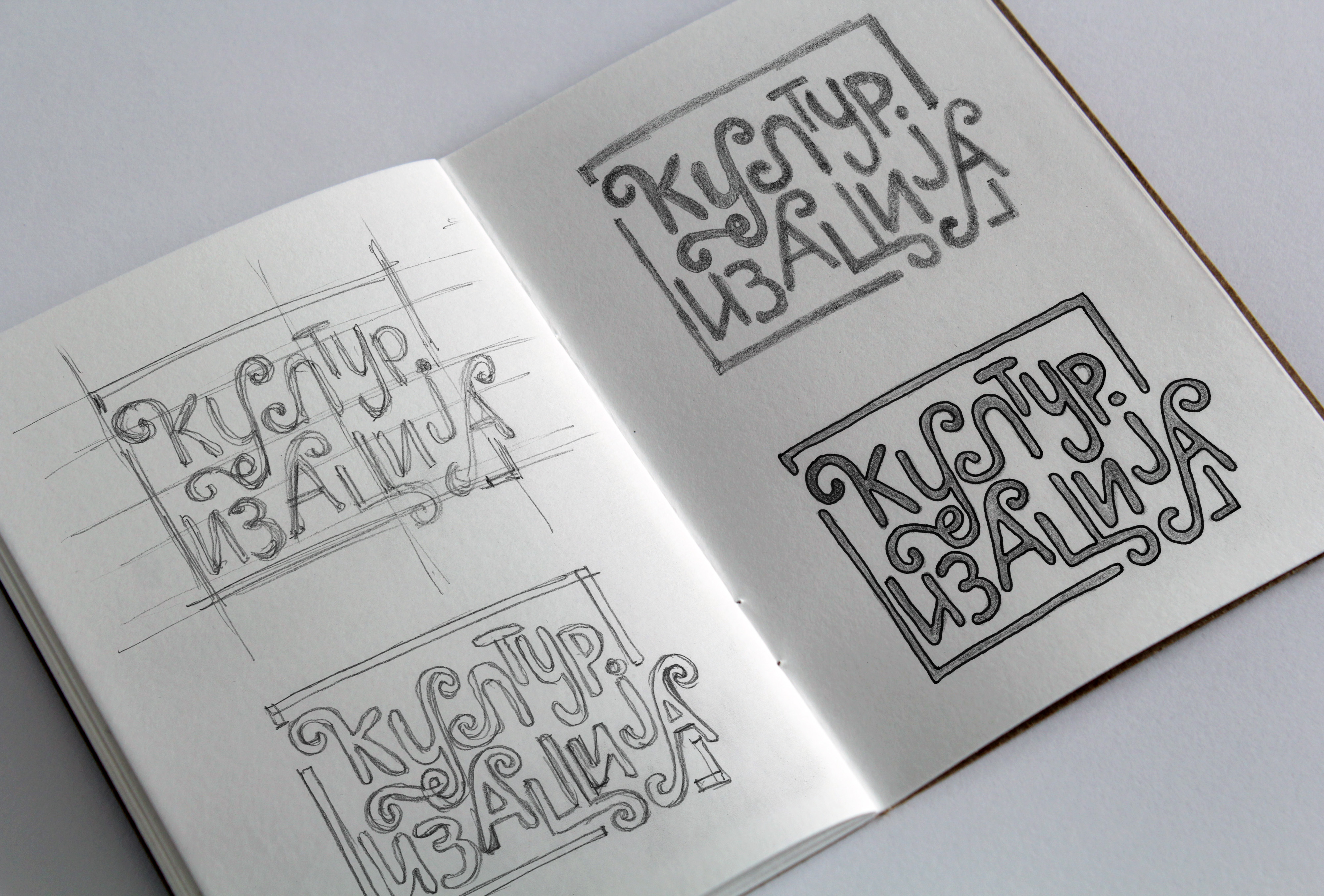 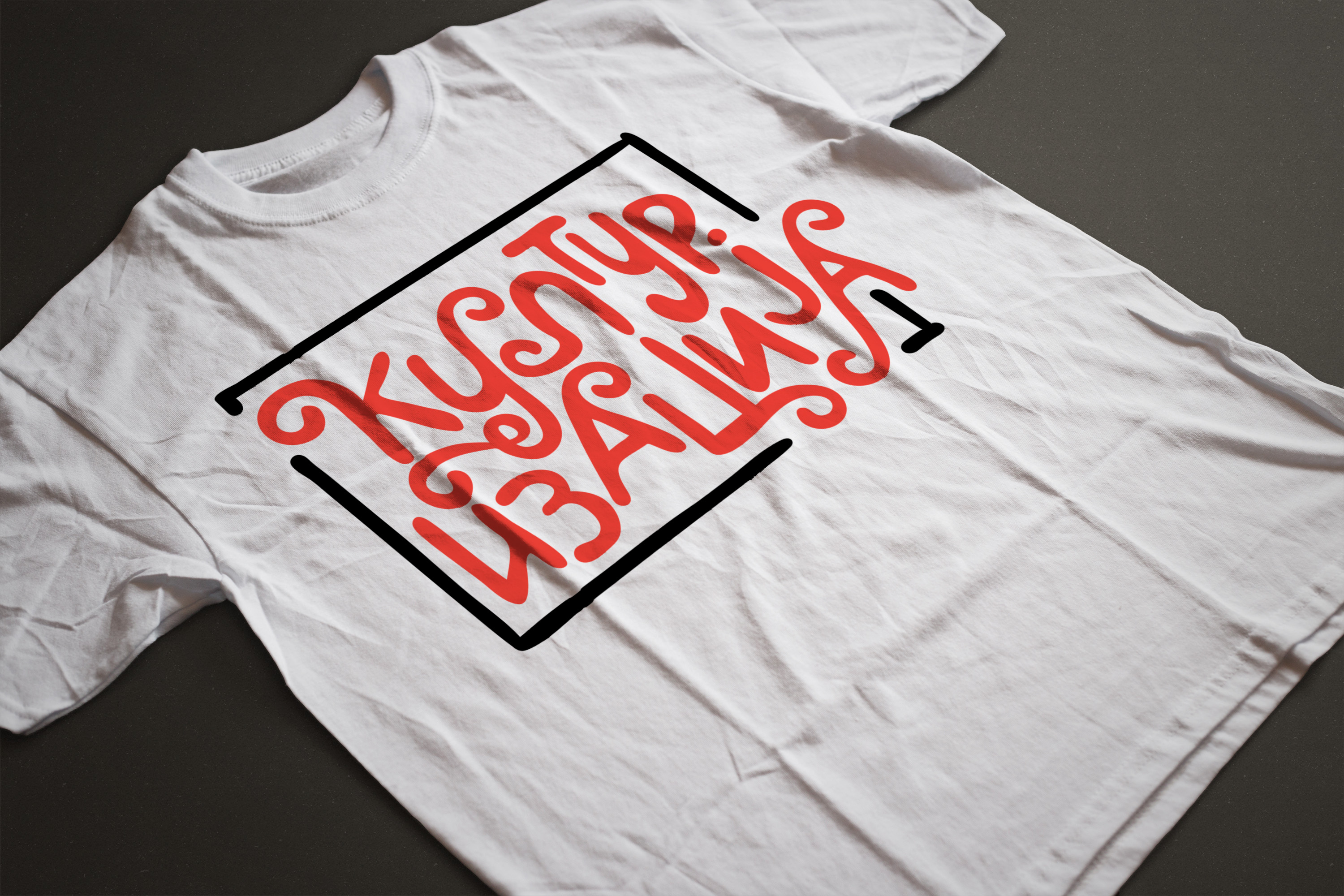 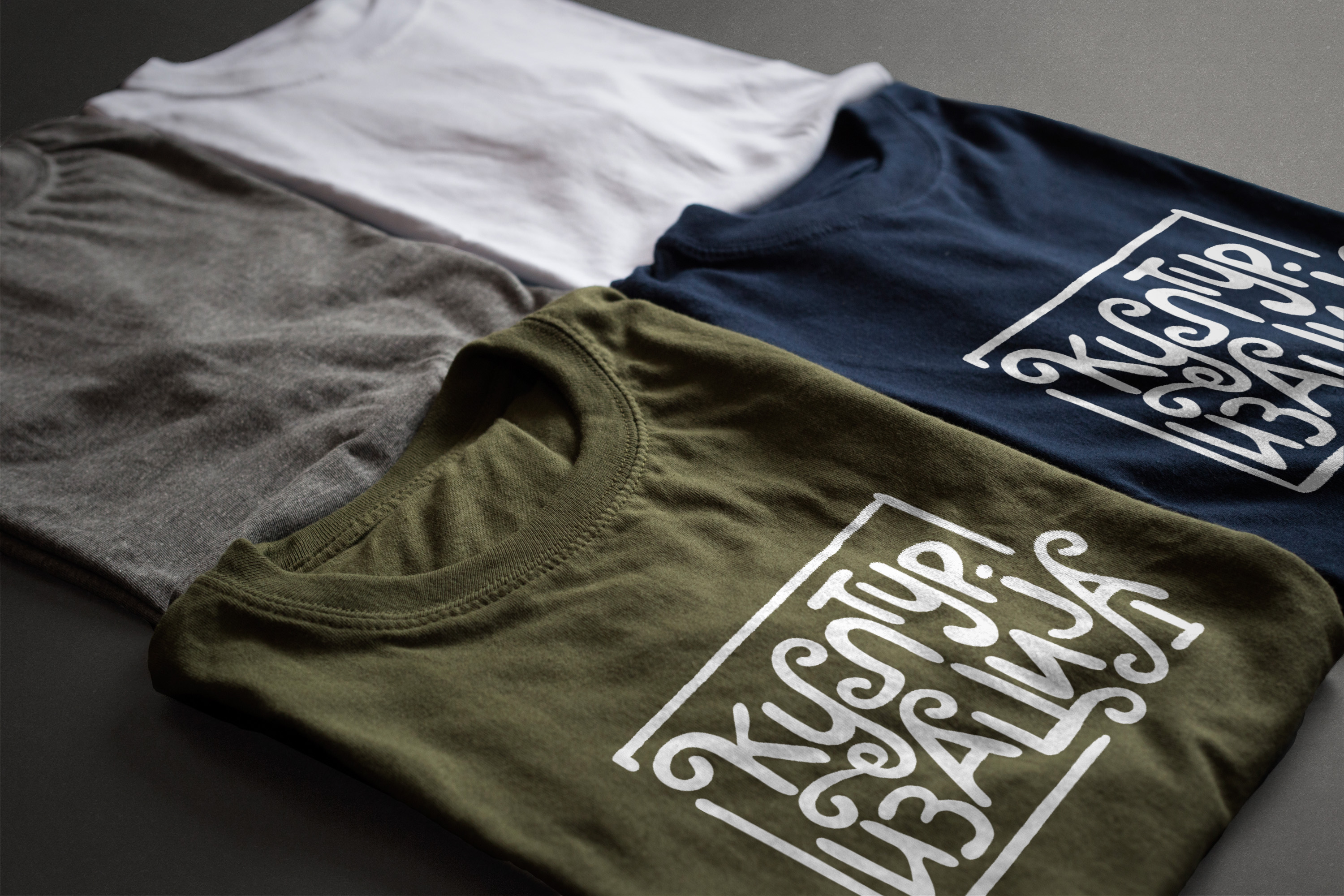 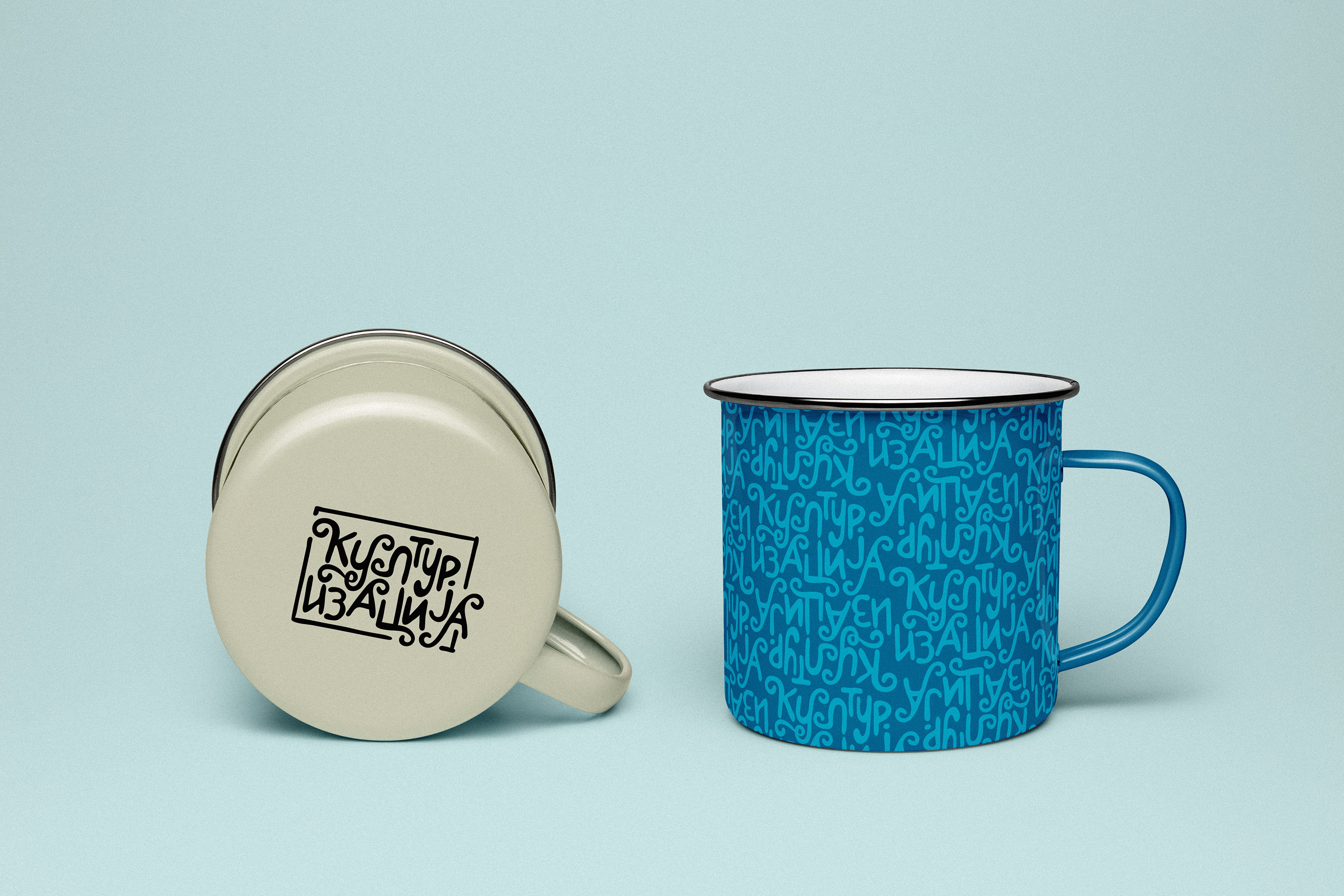 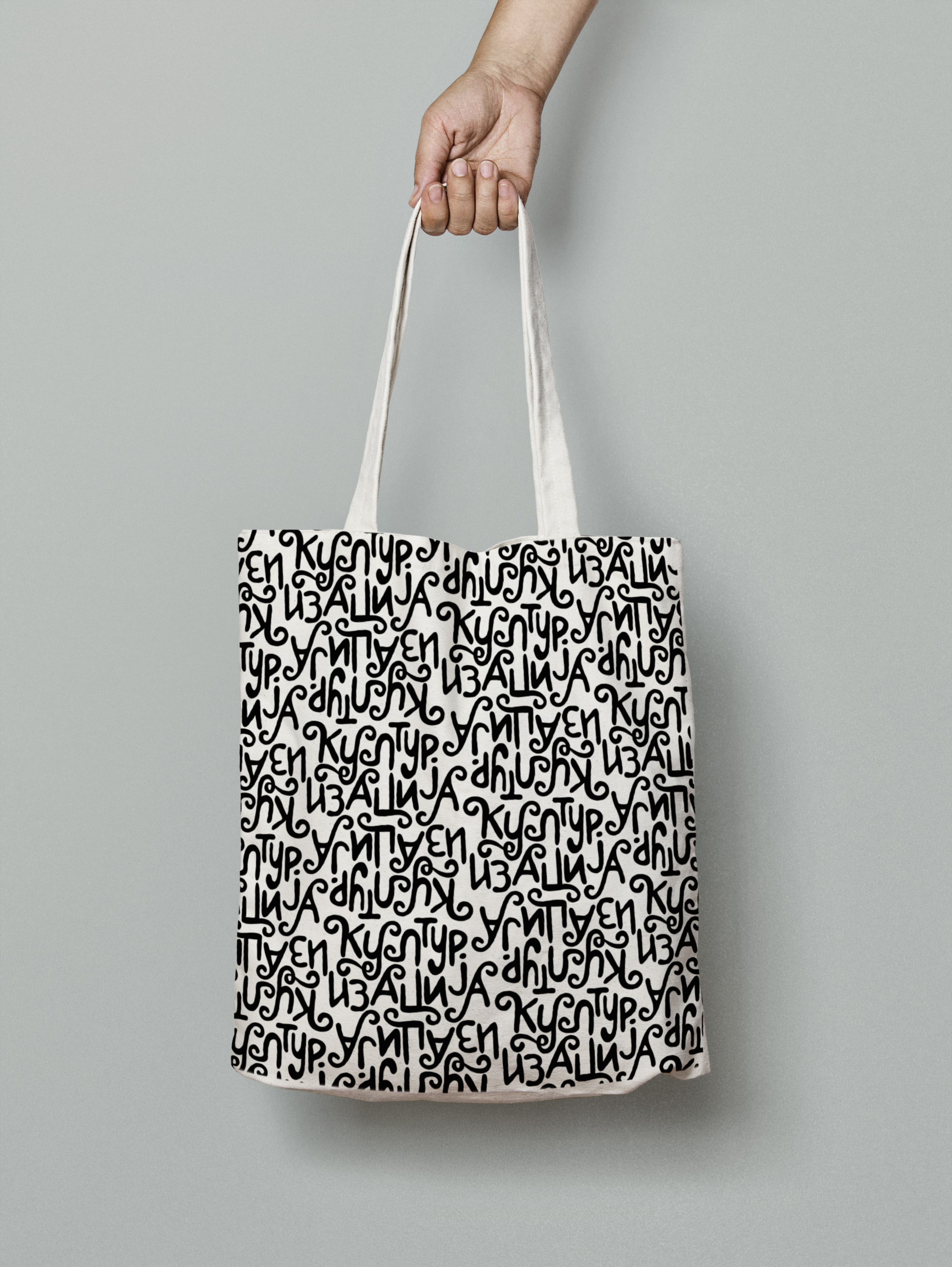