“Oneliners” started out as my experiment in drawing portraiture by using only one line (hence the incredibly clever name) - a sort of meditation meets minimal art meets doodling-while-on-the-phone type of endeavor.

As fate would have it, some incredibly talented musicians saw my work and fell in love with it. Before you know it, my little technique became a visual concept for the album of an up and coming Belgrade-based jazz quintet. I created portraits, artwork, designed the whole package and even suggested the titles for some of the compositions, which gave me the opportunity to sneak in some of my favorite popular culture moments - from Louis CK and Douglas Adams to The X-Files and Clive Barker.

Lines create portraits of musicians in very much the same way as jazz improv weaves the melodic lines into a bigger musical context. While creating a one-line portrait you can never really tell where the line will take you but the end result is often something quite magical. I really like how this translates to jazz as a form of musical expression. 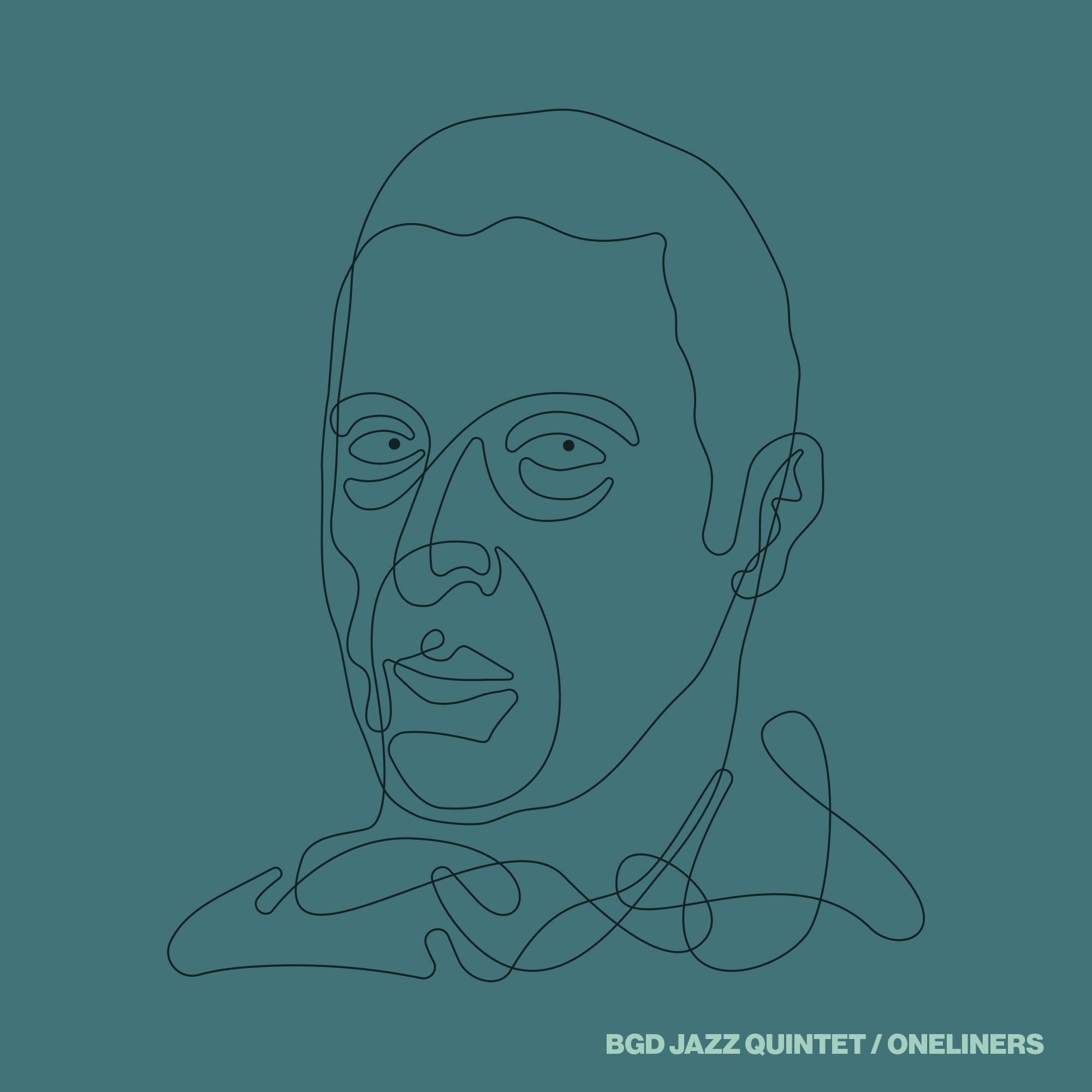 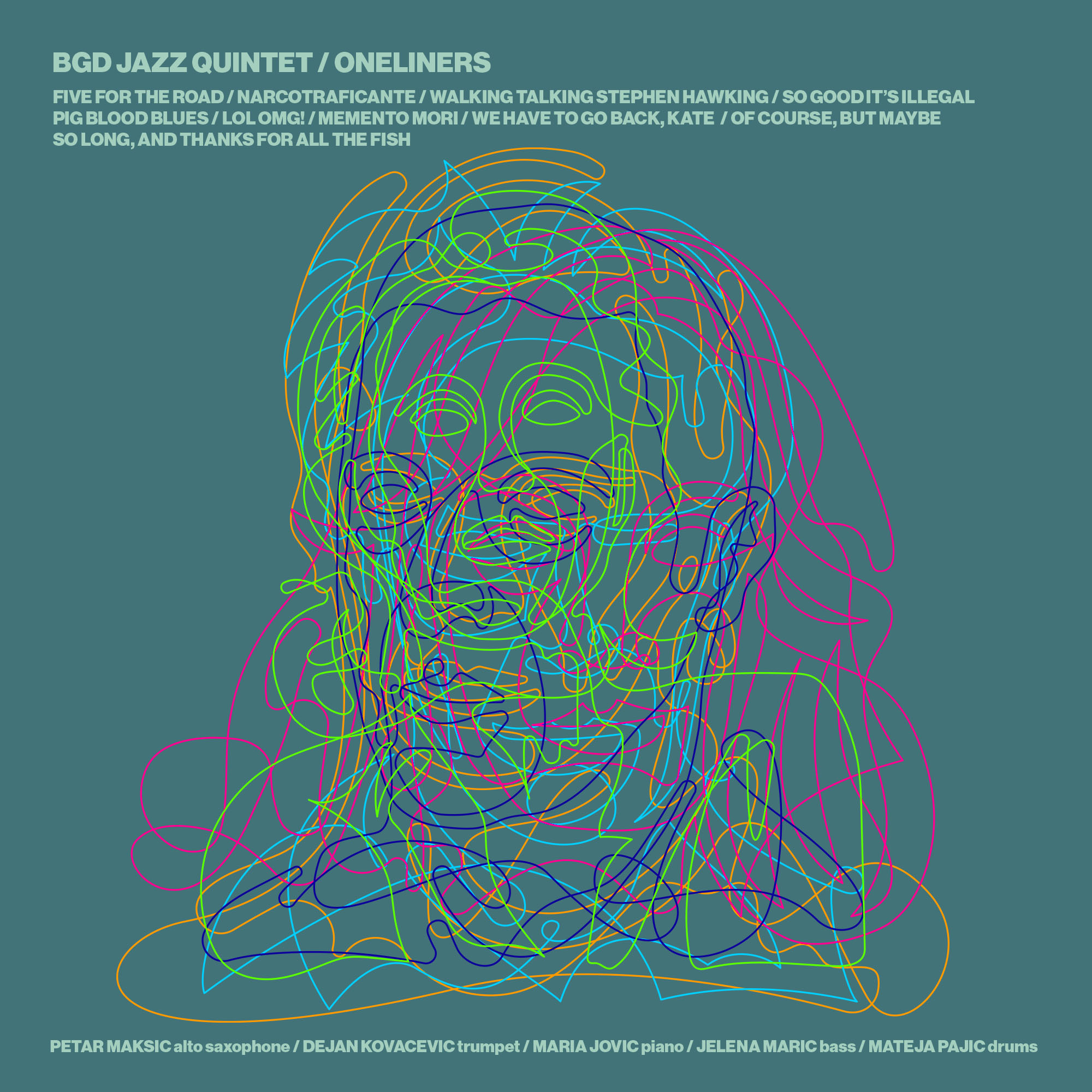 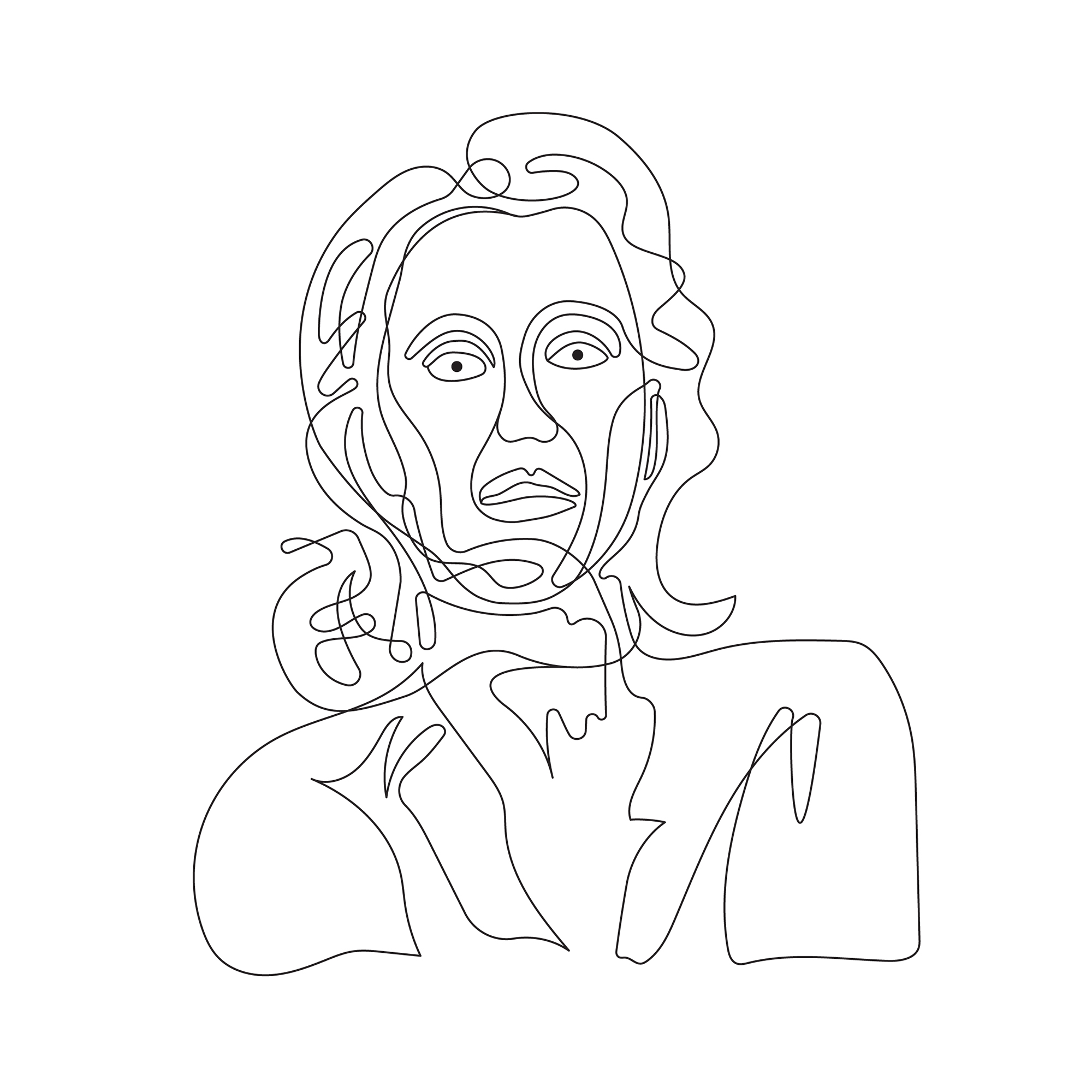 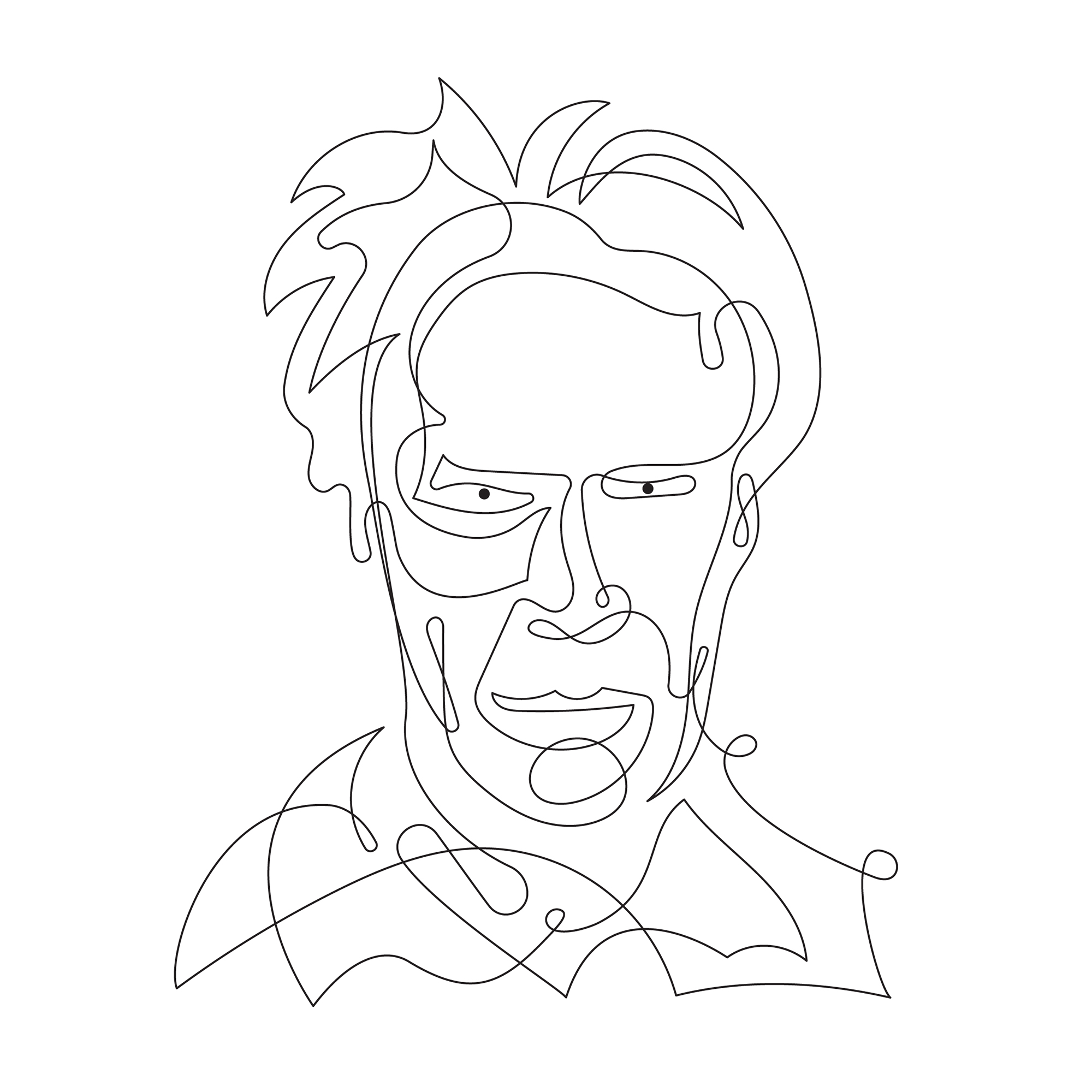 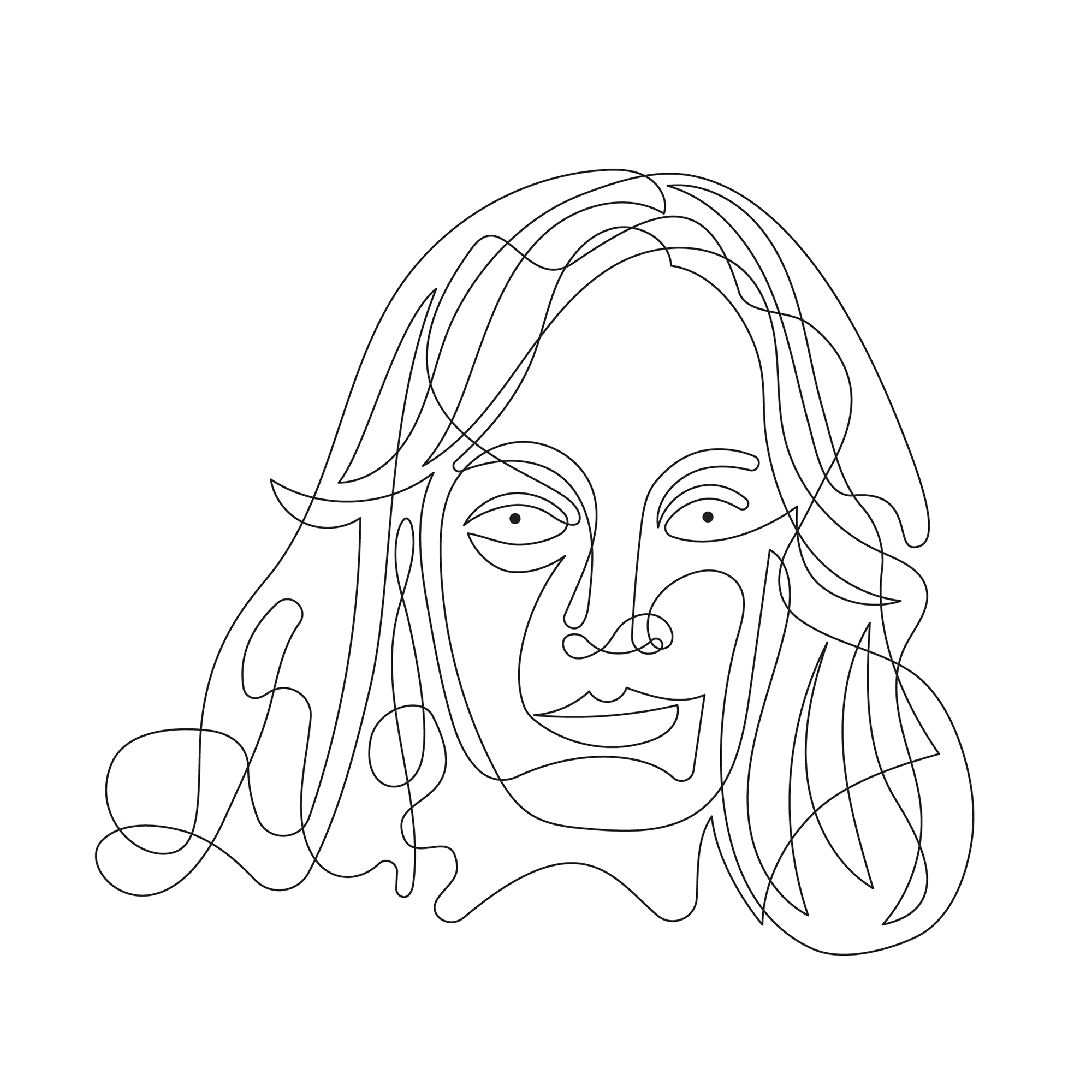 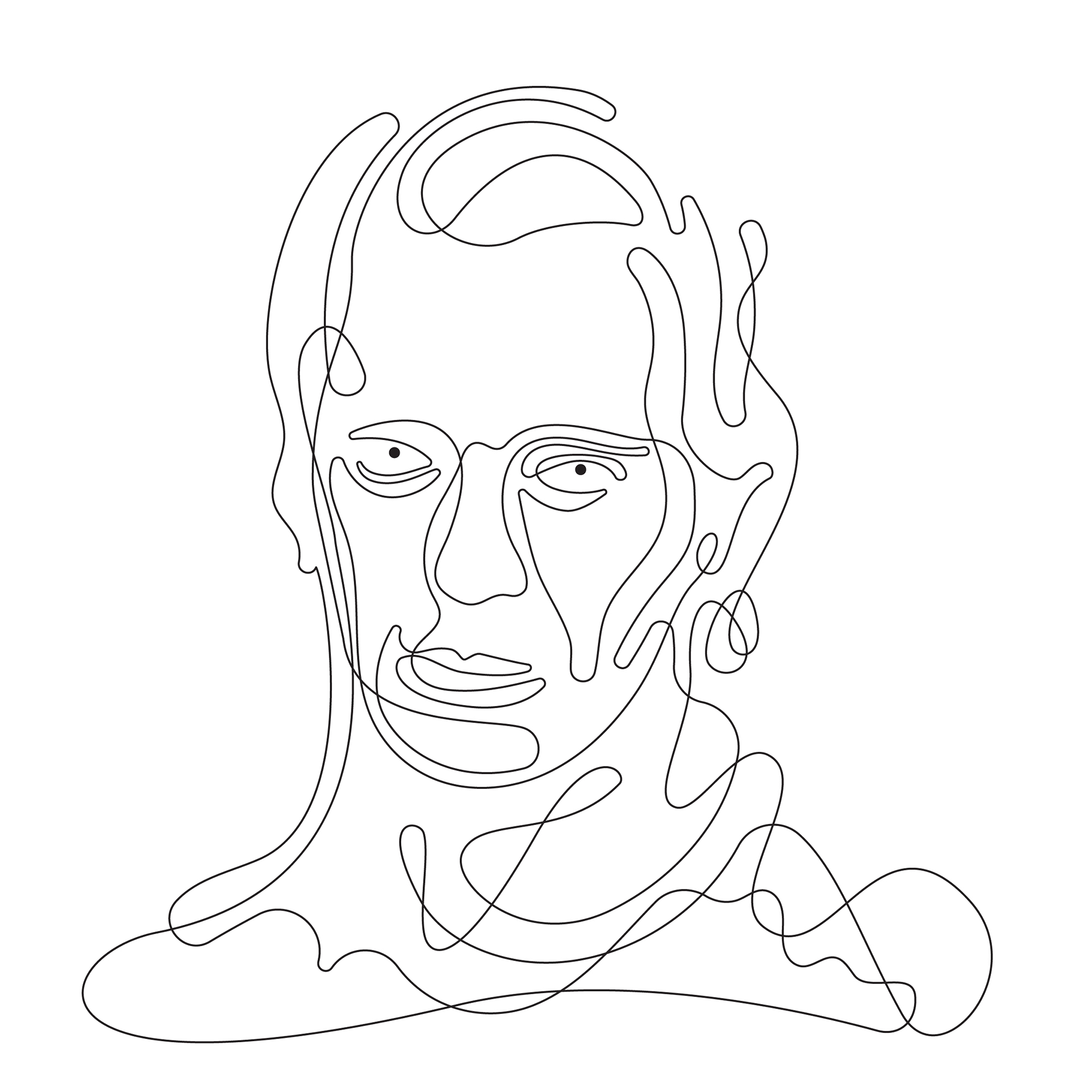 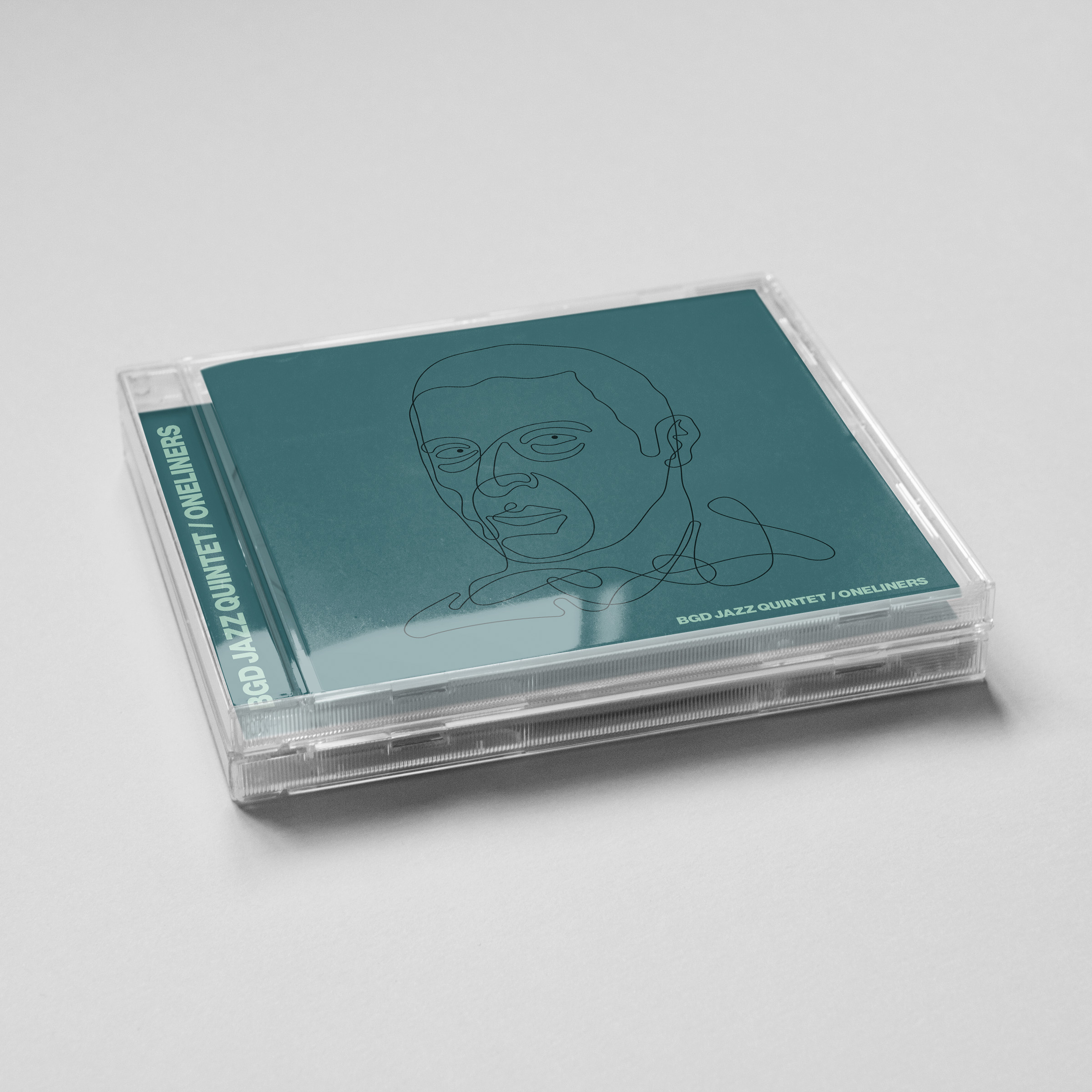 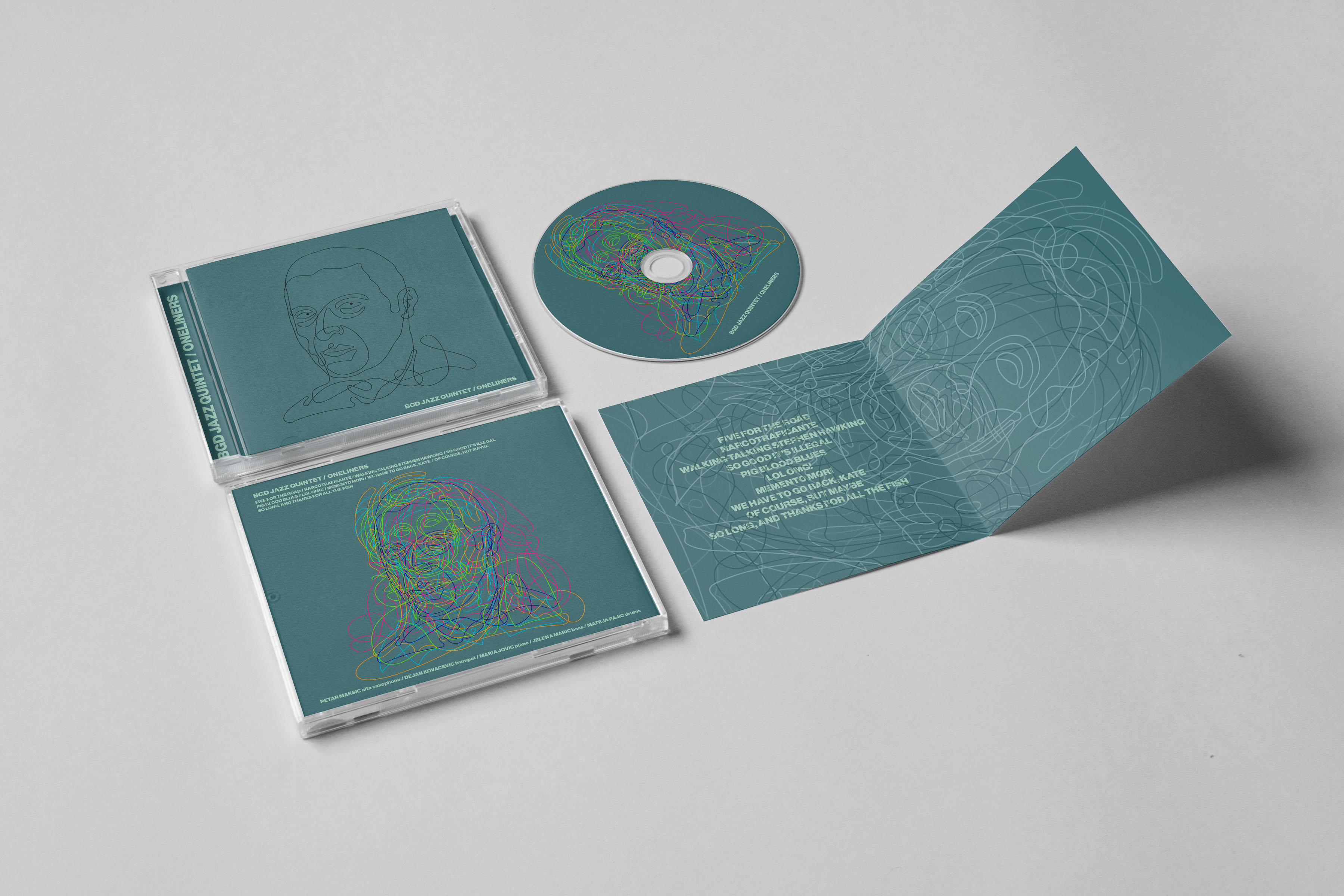 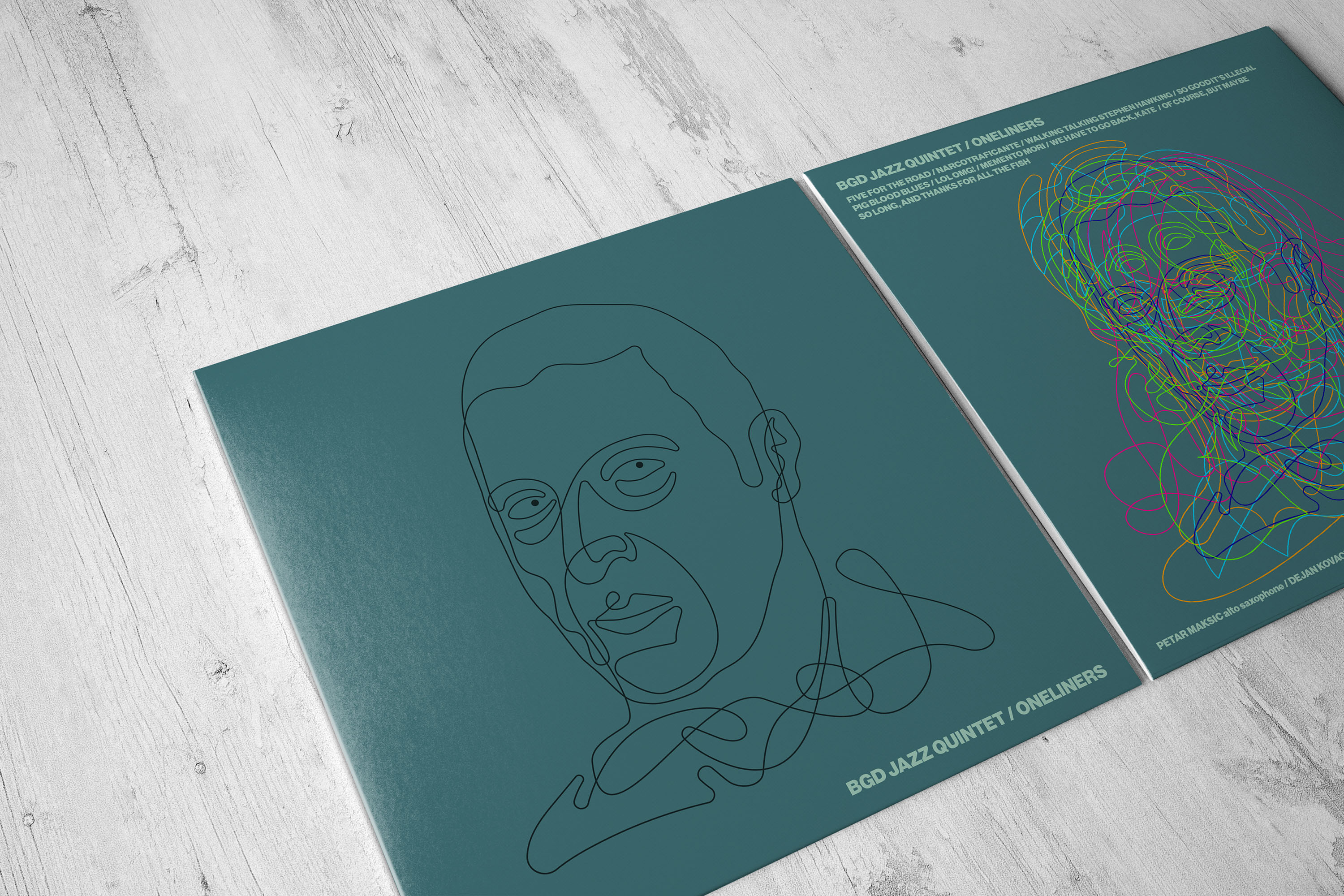 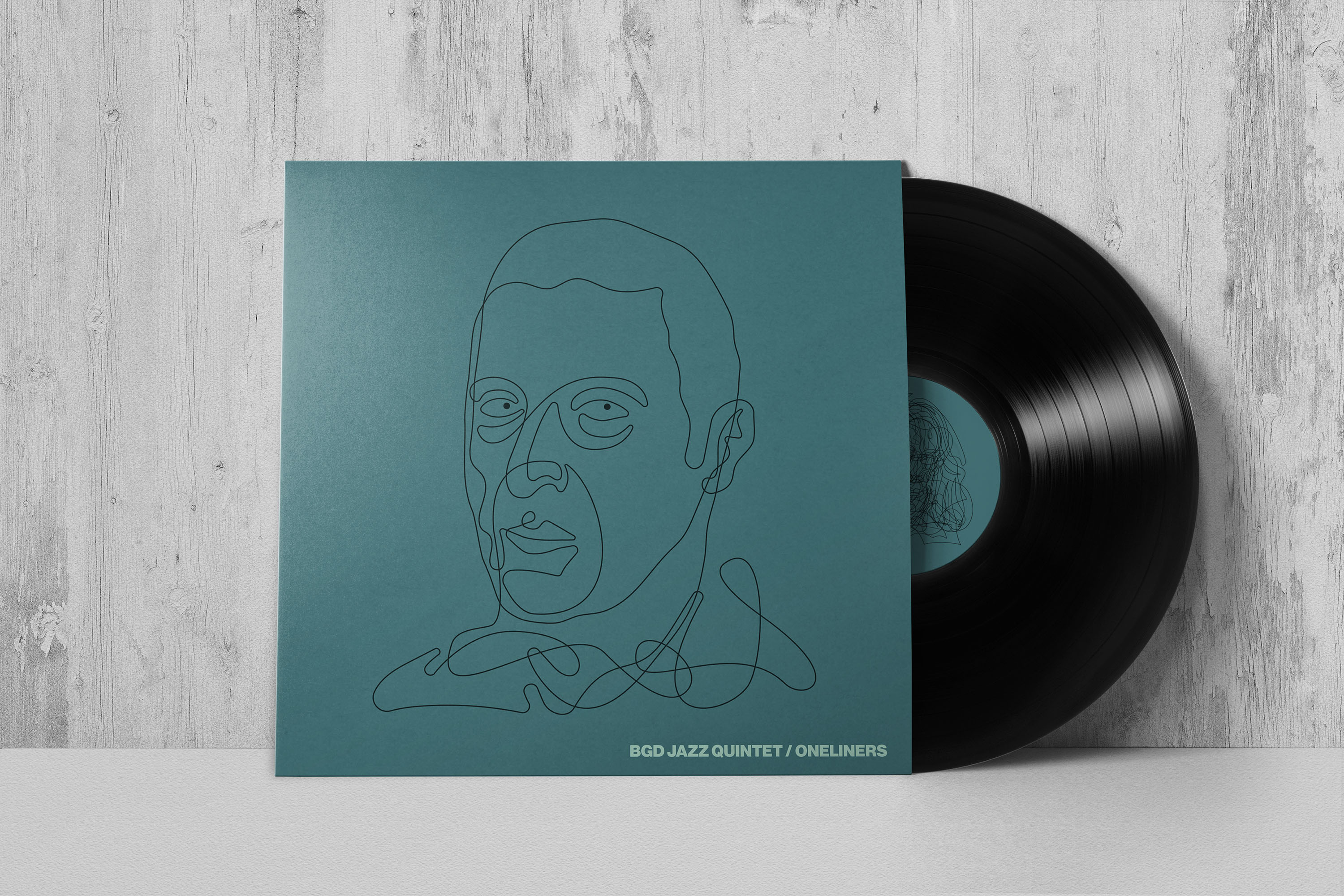 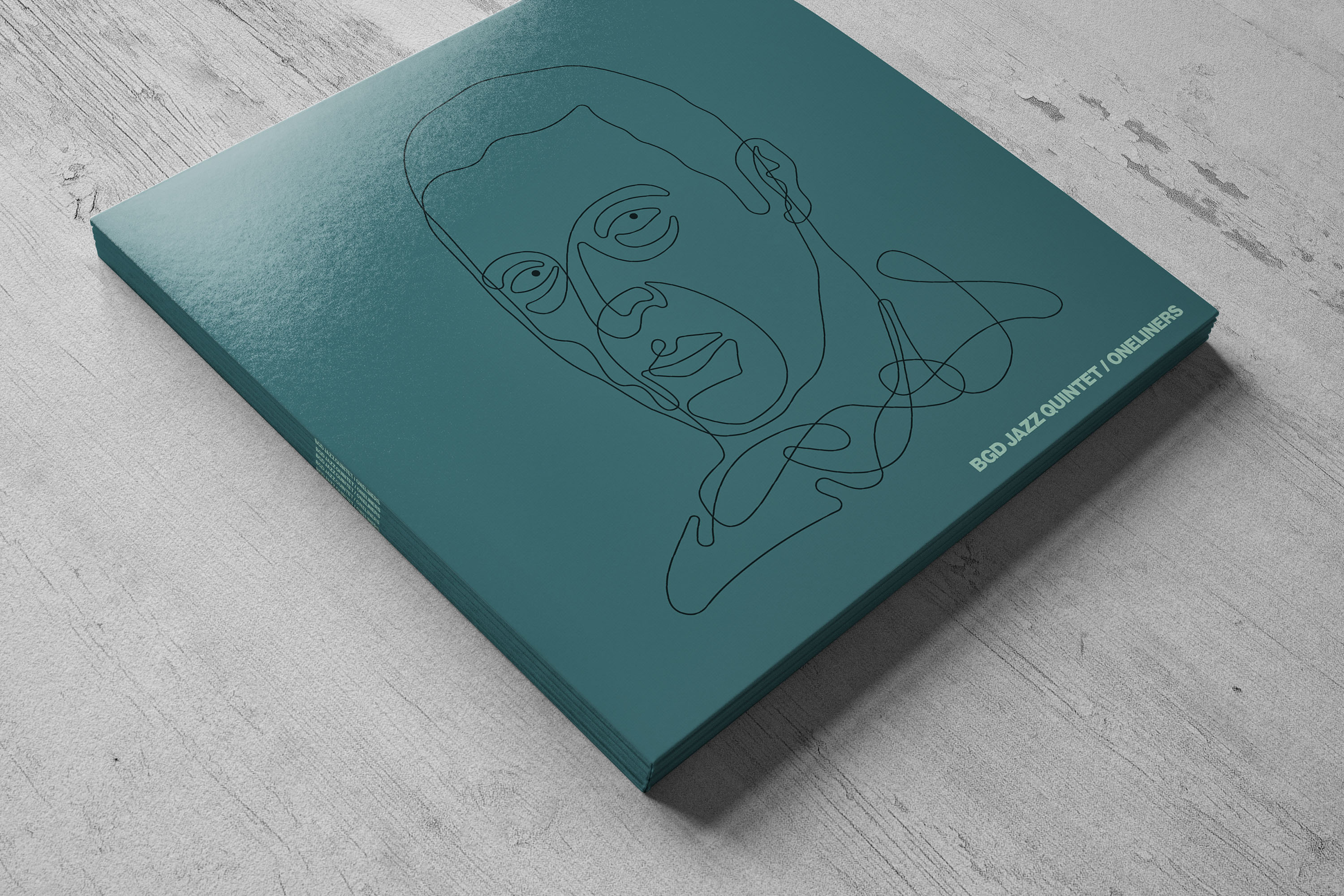 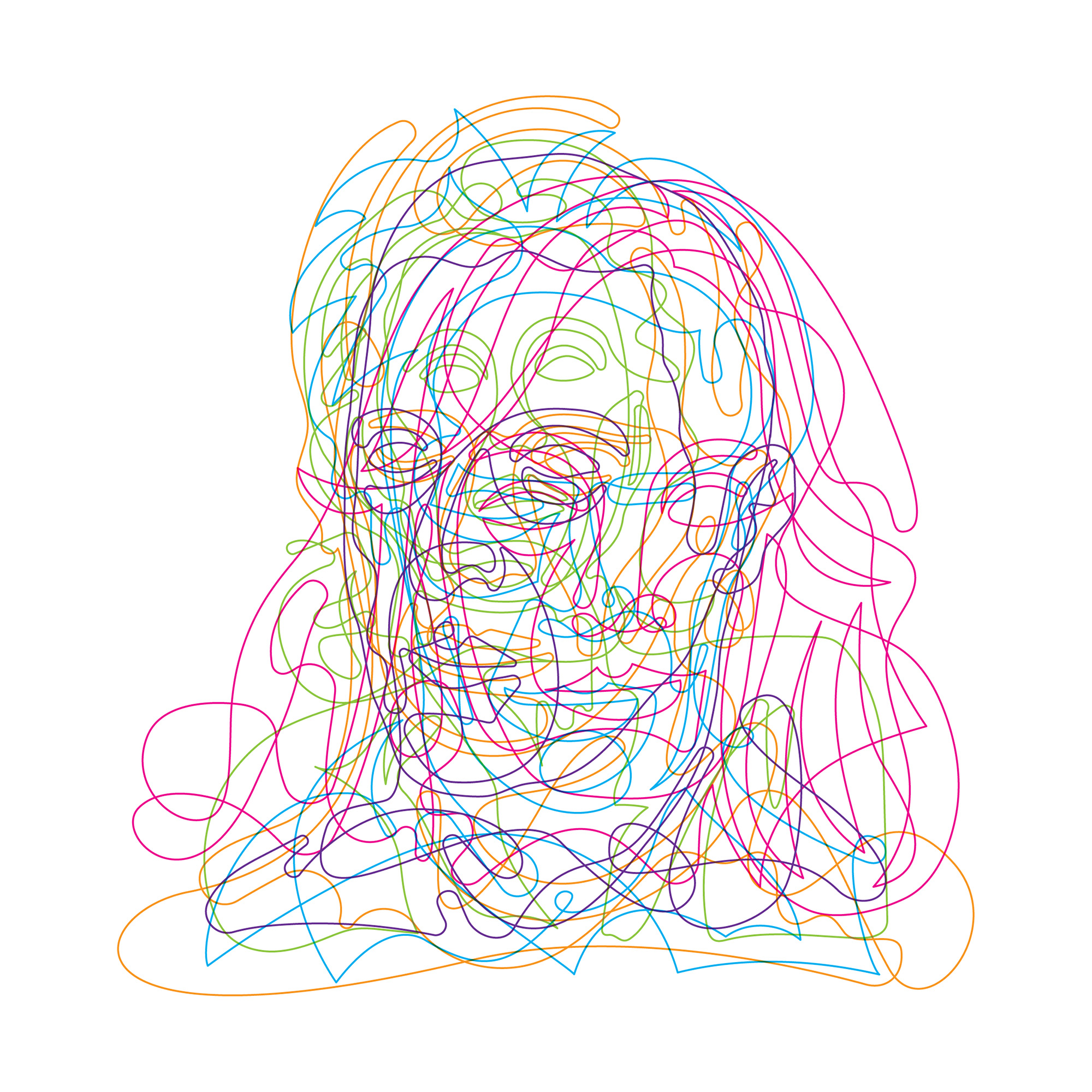